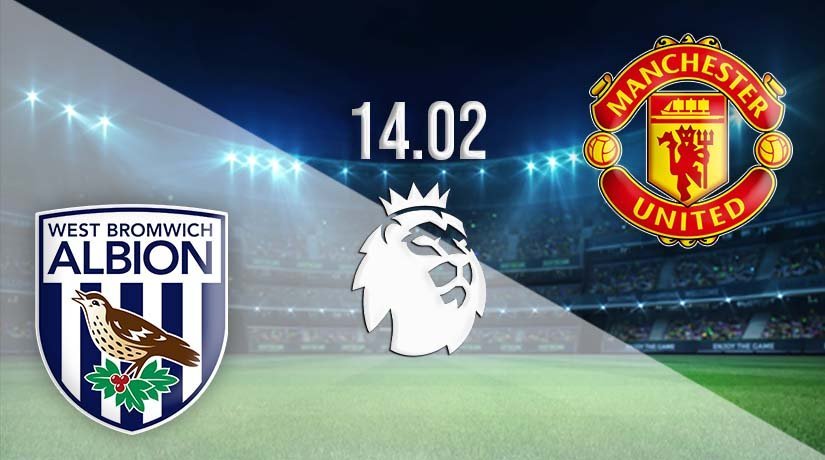 Second from top and second from bottom meet in the Premier League on Sunday afternoon, as Manchester United will be looking to close the gap on the league leaders.

The title never seemed to be the aim for Manchester United this season, as they remain a team that are in progression. However, the Red Devils have certainly shown more than a few signs that something special is being built at Old Trafford by Ole Gunnar Solskjaer this term. Like every side in the league this term, there have still been teething problems, and defensively, there are huge concerns regarding United going forward. Defensive mistakes cost United in their recent 3-3 draw against Everton. That game certainly showed the best and worst of United, as they were incredible in the attacking third, with Edinson Cavani, Bruno Fernandes and Scott McTominay scoring the goals. There is a sense that one trophy success for United will change the whole mentality of the club, but there is no denying that the team are more exciting to watch this season than they have been for many years.

West Brom look almost certain to return to the Championship after just one season in the top-flight. For long periods this season, they have looked out of their depth, as they don’t have the quality at either end of the pitch to get the points required. Most worryingly, they haven’t even shown signs that they are prepared to fight for their survival, as they are still conceding goals at an alarming rate. They have already conceded 54 goals this season, and are on course to break the unwanted record of most goals conceded in a Premier League season. It could be worse for them had it not been for Sam Johnstone in the Baggies goal, who has been their player of the season. The Albion have lost four of their previous five, and defeat this weekend could see them end the round of fixtures at the bottom of the league.

United have a great record at the Hawthorns, as they have lost just once away from home against the Baggies in the last ten years. On their last visit to the highest ground in England, the Red Devils picked up a 2-1 win.

United beat Southampton 9-0 only last week, and if their attacking players are at their very best, then they could get close to that mark once again this weekend. However, the Baggies have showed better performances against the bigger teams in the league, but that won’t be enough to stop the Red Devils claiming a decent win.

Make sure to bet on West Bromwich Albion vs Manchester United with 22Bet!