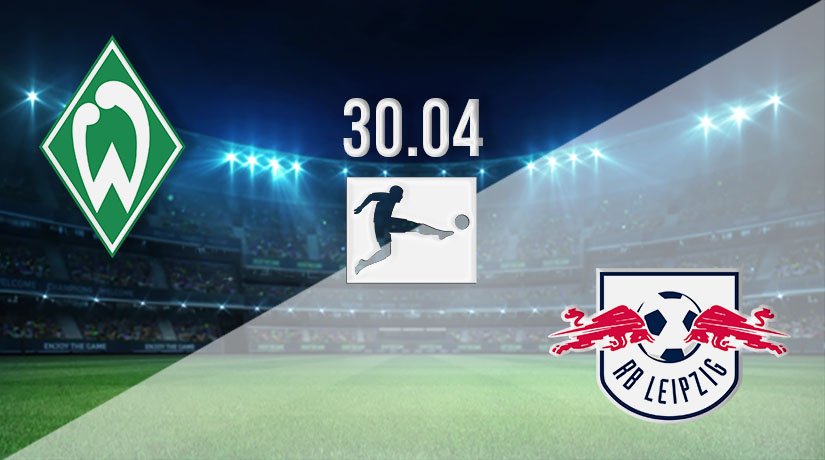 RB Leipzig have improved their chances of finishing in the top two of the Bundesliga this past weekend, but their attention will shift to the DFB Pokal this coming weekend as they take on Werder Bremen in the semi-finals.

RB Leipzig have enjoyed an excellent season to this point, but there may still be slight disappointment that they aren’t closer to Bayern Munich. Leipzig missed their chances over the past couple of weeks to close the gap on Bayern, and that means that they come into the games this weekend with a seven point difference between the sides. Leipzig ended a two-game wait for a win last time out, as they claimed a comfortable victory at the Red Bull Arena against Stuttgart. Their chances of victory in that game were improved after just 15 minutes, as the travelling side were reduced to ten men after a red card to Naouirou Ahamada. However, Leipzig needed to wait until early in the second half to go ahead, as Amadou Haidara opened the scoring. Emil Forsberg wrapped up the win just after the hour mark.

Werder Bremen will face a nervy end to the season, as a run of six straight defeats has pulled them into the relegation battle. Werder are just a point above the relegation playoff position in the German top-flight, and they are just four clear of the automatic relegation spots. Another defeat this weekend could see them drop into the relegation places, which could be huge damaging with just five games remaining. Their chances of survival will also be dependent on Hertha Berlin, who have three games in hand over Bremen coming into this round of fixtures.

The travelling side this weekend have an excellent record against Werder, as they have won the last four meetings between the teams. Leipzig have kept a clean sheet in three of the four wins that they have recorded since September 2019. Leipzig won the game between the sides back on April 10th, as they claimed a 4-1 win.

RB Leipzig will see the DFB Pokal as a perfect opportunity for them this season. They look to be the side to beat, and we expect them to make it through to the final with a commanding victory on the road on Friday.

Make sure to bet on Werder Bremen vs RB Leipzig with 22Bet!