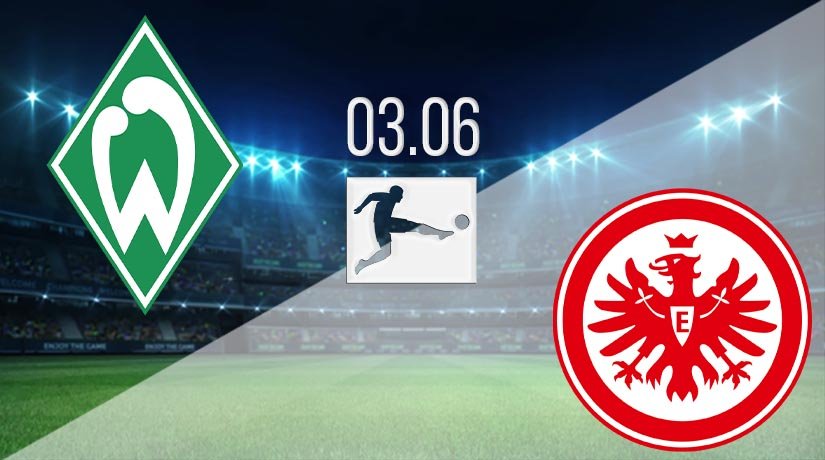 The action in the Bundesliga continues to roll on this week, with another mid-week fixture between two sides towards the bottom of the standings. But, will it be Eintracht Frankfurt or Werder Bremen that make it two wins on the bounce?

The battle to avoid relegation in the Bundesliga stepped up a gear over the past weekend, with Werder Bremen picking up a huge win. The victory over Schalke ensured that they moved to within two points of Fortuna Dusseldorf. It also means that they are just three points away from Mainz, with this fixture against Frankfurt being their game in hand.

Werder have found a newfound belief since the Bundesliga resumed as they have won twice and drawn once. That success last time out against Schalke was a huge victory, with the only goal of the game being scored by Leonardo Bittencourt. Werder dominated the game, but the out of form Schalke side didn’t make things nearly as difficult as Frankfurt will on Wednesday evening.

Eintracht Frankfurt also did their survival chances a world of good in their last league game, as they beat Wolfsburg 2-1. The success was their first since the restart and has moved them five points above Dusseldorf. They would now appear safe in the fight against relegation, but a run of defeats beginning here at Werder would see them immediately dragged back into the scrap.

However, if they match their intensity from that win over Wolfsburg, then it would be hard to see them leaving Bremen without at least a point. Andre Silva and Daichi Kamada scored the goals in that win over Wolfsburg. Frankfurt did have Lucas Torro sent off in injury time, which means that they will be without him for this fixture on Wednesday.

Frankfurt have a very good record against Werder, as they have won eleven of the 27 fixtures. Werder have won on nine occasions, and there have been seven draws. Their most recent meeting ended in a comfortable 2-0 win for Frankfurt, with Silva and Kamada scoring the goals on that occasion.

This could be an entertaining game between two sides that will both be hoping to get the three points. Werder will have the bit between their teeth and will not lose this fixture. However, it is also unlikely that Frankfurt will be defeated, which means that the draw could be the most likely result.

Make sure to bet on Werder Bremen vs Eintracht Frankfurt with 22Bet!