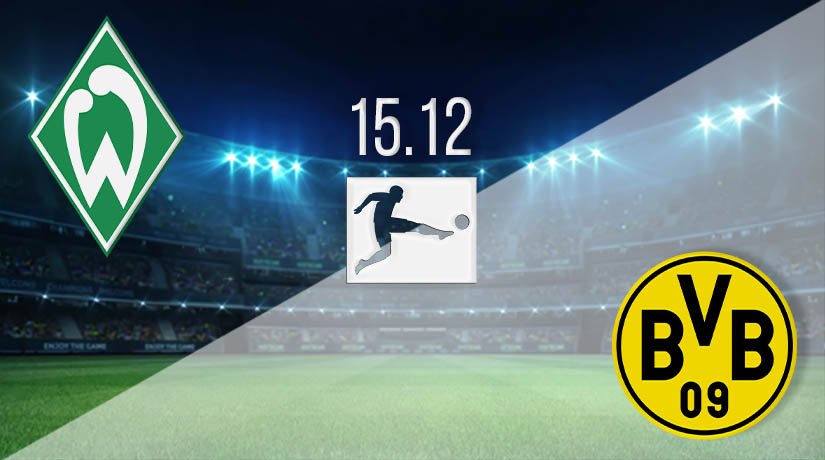 It has been a disastrous couple of days for Borussia Dortmund, and they will be hoping to put that behind them when they come up against Werder Bremen on Tuesday evening.

There haven’t been many worse weeks in recent seasons for Borussia Dortmund, as they have completely fallen away in the title race. Dortmund’s form has faltered since the injury to Erling Haaland, and they have now won just once in their last five games. That run of form was the end of the road for Lucien Farve, as the manager was sacked following Dortmund’s massive defeat at the weekend. It was once of Dortmund’s worst performances in recent seasons at the weekend, as they fell to a 5-1 defeat at home against Stuttgart. To make matters worse, Dortmund were level heading into the break after Giovanni Reyna levelled the scores. However, it was a complete capitulation in the second period, as Stuttgart scored four unanswered goals. Dortmund registered just four shots on goal in the game, and the hunt for a new boss is now well underway.

Werder Bremen may fancy their chances coming into this game despite being in terrible form themselves. They have lost all three of their most recent games, which brought an end to their three draws that they picked up in consecutive games. There is a slight cushion between themselves and the relegation places at present, as there are four points separating themselves and Arminia Bielefeld coming into this rare mid-week round of games. Bremen were dominated in their last game in the Bundesliga, as they fell to a 2-0 defeat against RB Leipzig. They failed to lay a glove on their opponents, as they recorded just two shots on goals.

Werder Bremen haven’t won in five games against Dortmund in the league, but they did record a success against their opponents in the DFB Pokal last season. They won that game 3-2 at home. They also have drawn two of the three most recent league meetings between the sides.

It has been a miserable week for Dortmund, and they will be looking to do their talking on the pitch this week. It has the potential to be an awkward fixture for them, but you would be hard-pressed to bet against Dortmund claiming the three points on the road against Werder Bremen.

Make sure to bet on Werder Bremen vs Borussia Dortmund with 22Bet.