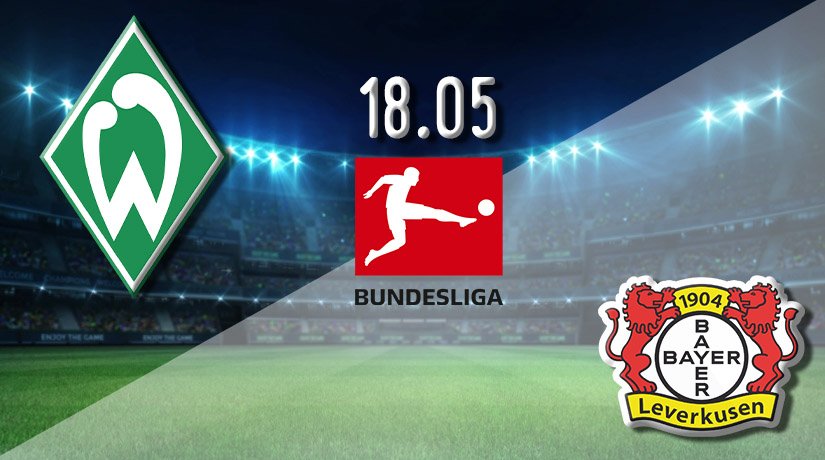 The final game on the opening round of fixtures from this restart weekend will see the exciting Bayer Leverkusen travel to Werder Bremen on Monday evening. Both sides have a long history in the Bundesliga, but the 2019-20 campaign could end with Bremen being relegated if they can’t rediscover their form. Meanwhile, Leverkusen will still have their sights set on a finish in the Champions League spots.

It has been a dreadful season for Werder Bremen to this point. They find themselves second bottom of the Bundesliga table and four points from safety. They have lost the second-highest number of games this season and won the joint lowest. No team in the top-flight has scored less and conceded more than them this season, and there is a feeling that the writing could already be on the wall. They have particularly struggled at home this season, as they have lost eight of their eleven games at Weser-Stadion. Their only win at home this season came back in September when they beat Augsburg 3-2.

It has been a huge shock that Bremen have struggled throughout the season as they have quality within their squad. Milot Rashica, Nuri Sahin and Claudio Pizarro could all play a vital part if they are to survive the drop this season. Their recent form has been horrendous, and they haven’t won a game in the Bundesliga since the first game back from the winter break. Since then, Bremen have lost five of their previous six.

There aren’t many teams in world football that have the young talent that Bayer Leverkusen have at their disposal. However, transferring that into momentum has been difficult to this point. They are still in a competitive battle to finish in the Champions League places and kick off the weekend two points behind Borussia Monchengladbach. However, their form since the winter break would indicate that they are the heavy favourites as they have won six of their eight fixtures. Their only defeat in that period came against Hoffenheim. They should have the quality to ease to victory in this fixture.

Werder Bremen holds the narrow advantage over Bayer Leverkusen in the overall record, as they have won eleven matches in the past. Leverkusen have won nine fixtures, and there have been eleven draws. The meeting earlier in the season was a thrilling encounter, as the two sides played out an entertaining 2-2 draw.

While Werder Bremen may boast an impressive record over their opponents this weekend, it would seem impossible to bet against Leverkusen. Bremen’s form since Christmas has been disastrous, while Leverkusen have lost just once and are still in the hunt for a Champions League spot.

Make sure to bet on Werder Bremen vs Bayer Leverkusen with 22Bet!