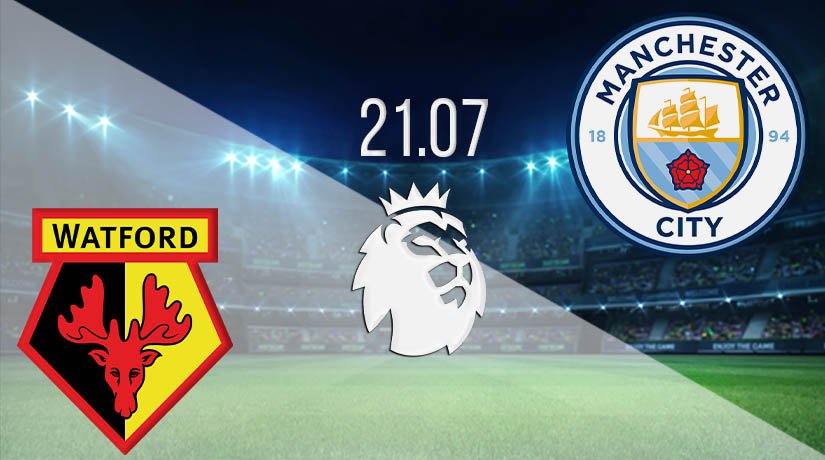 It has been a bad penultimate weekend of the season for these two sides, as they have needed to contend with disappointing results. But, this fixture will give them the perfect chance of getting back to winning ways. But, could Watford potentially cause a huge upset?

It has been a strange couple of days for Watford fans, as they would have been no doubt stunned when it was revealed that Nigel Pearson would be leaving his position as manager. Pearson’s arrival saw an upturn in their fortunes, as the Hornets were 20th when he first took over at the pub. Now, they are on the brink of safety as they have a three-point advantage over the other sides in the battle. Their last fixture against West Ham United would have certainly been a disappointing one, as they were beaten 3-1 by their relegation rivals. They will be hoping to contain City in this fixture, as the last thing that they can afford is a heavy defeat. The Hornets have won two of their previous three, but this is a much sterner examination.

City will now be using their last two league games of the season as preparation for their upcoming Champions League second leg against Real Madrid. City were handed a huge disappointment over the weekend as they were beaten by Arsenal in their FA Cup semi-final. It is the first domestic cup defeat for Pep Guardiola in well over 800 days, and means that they have now relinquished their grip on the prestigious competition. City will know that they are bound to finish in the second spot in the Premier League this season, but Guardiola will be keen to ensure that his side reach that fixture against Madrid in the best possible condition.

Manchester City have held a dominant record against Watford in the Premier League era, as they have never lost against the Hornets. Watford’s last win against City came in 1989, while they have lost the last two meetings 6-0 and 8-0.

Manchester City will definitely react from their FA Cup defeat against Arsenal.ad that could means that Watford may be on the receiving end of a hammering in this fixture. It would be the worst possible start to Watford’s huge week to ensure their safety.

Make sure to bet on Watford vs Manchester City with 22Bet!