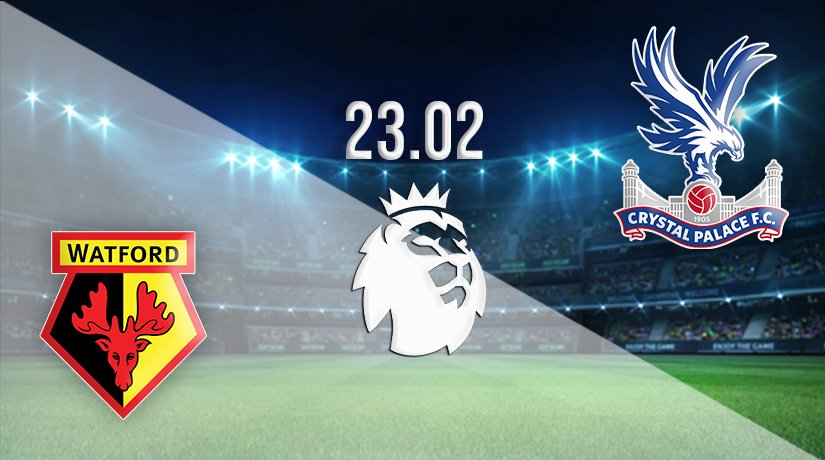 The relegation fight is alive for Watford, as the Hornets picked up a massive three points last weekend to remain in touch of Newcastle United. They will be looking for a second straight win under Roy Hodgson on Wednesday evening, as they host the out-of-form Crystal Palace.

It has taken a while but Roy Hodgson finally looks to have put his mark on Watford since arriving at the club. There is still a lot of work for the Hornets to do if they are to survive this season, as they sit four away from Newcastle United and Everton.

However, their survival chances were given a boost last weekend, as they claimed a big win on the road against Aston Villa. It was their first victory since Hodgson arrived at the club, and was their fifth in 24 attempts this term.

Once again, Emmanuel Dennis was the standout player for Watford, as he ran the Villa defence all over the place at Villa Park. The striker scored the only goal of the game with just over ten minutes remaining, and his form could be crucial to their chances of remaining in the Premier League this term.

Crystal Palace’s strong start to the season looks a distant memory at this stage of the campaign, as they are winless in their last six coming into this game on the road. The Eagles have lost two of their last four games in the Premier League, but still have a fairly comfortable eight-point cushion over the relegation places.

Their latest defeat came at Selhurst Park on Saturday, as they were beaten 1-0 by the recently crowned world champions Chelsea. Palace didn’t really lay a glove on the Blues, but would have been disappointed that their strong defensive display didn’t earn them a point.

The Hornets have a good recent record in this fixture, as they have won four of their last six games against Palace. The Eagles have also gone four away fixtures against Watford without picking up a win. Their last win at Vicarage Road came in September 2015.

Watford’s win at Villa should give them confidence for the fixtures that they have coming up. Their record in this fixture is very solid, and we would be willing to take a chance on them improving that record with a mid-week win against the Eagles on Wednesday.

Make sure to bet on Watford vs Crystal Palace with 22Bet!