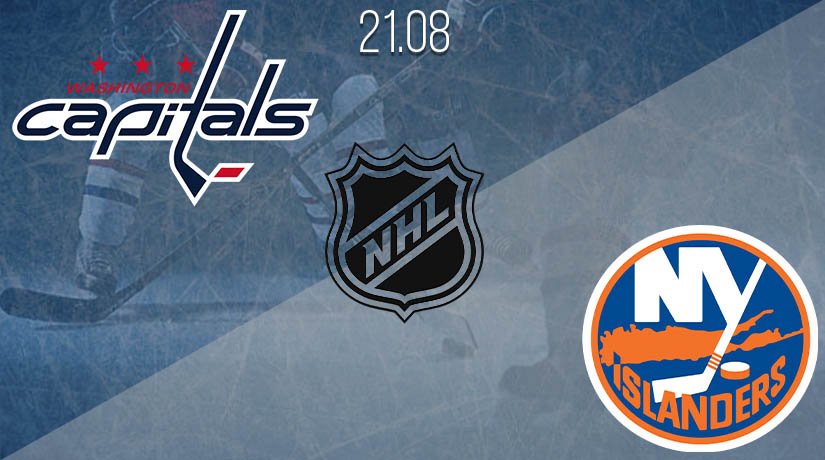 Washington barely prevailed in the previous meeting, but they will try to get another victory over the Islanders in the next game of the series. Will the Capitals be able to win another game? Look for the answers in our prediction.

Washington lost the first two matches of the series. In the third match, they were defeated in overtime (1-2). Even then, the Capitals were close to victory, but could not hold back the opponent’s offense. However, in the fourth meeting, the Capitals were lucky. While being 0-2 behind at one point of the game, they pulled themselves together and snatched a victory with a score of 3-2.

In that game, both Evgeny Kuznetsov and Alexander Ovechkin scored. Ovi managed to score a pair of goals. Braden Holtby played beautifully, reflecting 24 shots. However, in fairness, we note that this contest was the first in the playoffs when Todd Reirden’s men were able to score more than two goals. In other cases, even two goals were given to them with great difficulty.

The Islanders were probably too confident in their victory in the series after a 2-0 score in the last match. This self-confidence did not go to their advantage. The Islanders obviously relaxed and paid for it, so in the upcoming game, they will probably act more carefully. It is worth noting that they have never conceded more than three goals in a meeting in this Stanley Cup.

Barry Trotz’s squad is usually great defensively, but also effective in attack. By the way, three hockey players have already secured seven points. Among them, we note Mathew Barzal, Josh Bailey, and Anthony Beauvillier. Thus, in total in this playoff, the team suffered two defeats.

The Islanders had a great start last match and were close to winning, but then relaxed and ended up leaving themselves for another game. Most likely, if the Islanders play competently on the defensive side in the upcoming meeting, they will get a victory and advance to the next round.