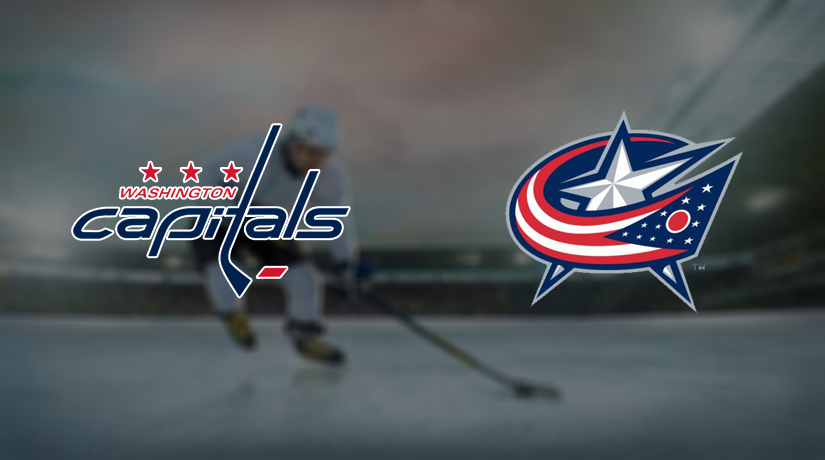 In another match of the NHL regular season, Washington will host Columbus on their home ice at Capital One Arena, and our experts will make a prediction about the outcome of this game.

The Caps are in great shape and held a win-win away series. Recall that they sorted out “Detroit” (5: 2), “San Jose” (5: 2), “Los Angeles” (3: 1) and “Anaheim” (3: 2) in the away games.
The most challenging game for the team was the game against the Ducks, which turned out to be rough, and in which the Caps made it possible for the opponent to equalize, but still, Jakub Vrana brought victory to his team. Thus, the club has fixed itself on the first line of the overall table and now has three points more than Boston.

The situation at Columbus is quite the opposite, and it is much more deplorable than at Washington. The team suffered four defeats in a row and is clearly experiencing problems with finishing their scoring chances and overall performance.
After the failure at home in the match with the Rangers (2: 3), the Jackets went on a visit to Florida, which sent only one goal into the net and got four – 1: 4 in response. It is logical that now this team is located on the 13th position of the East.

At Washington, things are cool both in defence and in the offence. The Columbus can, of course, cause problems for the hosts and prevent them from organizing a blowout, but the Jackets themselves will not be able to go through the Caps’ defensive fortresses, as they experience severe difficulties in the offence. It’s worth considering that in the previous three games against Washington, Columbus scored fewer than three goals and also, Jackets during their last four games did not score more than two times.

Make sure to bet on Washington Capitals vs Columbus Blue Jackets with 22Bet!