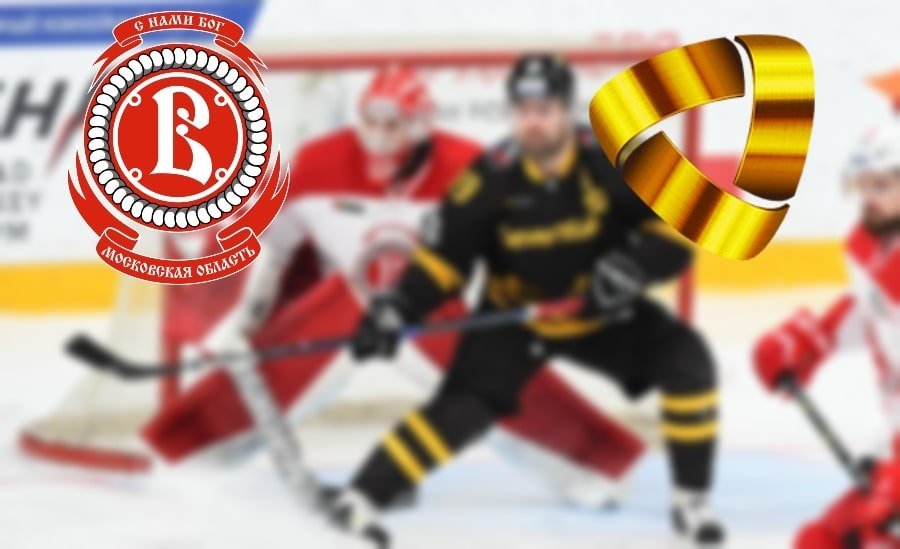 This year’s KHL is gaining momentum, after several sensational matches

In six meetings in the regular season, the team from Podolsk earned 10 points. With a goal difference of 18:10, the Vityaz occupy the 3rd line in the Western Conference after their last victory in the match with Sibir. The only match in which the team of Mikhail Kravets were defeated is dated September 4. In this meeting, the team lost to Avtomobilist (3: 2).

Then Vityaz did an incredible stretch of 4 victories in a row. In Magnitogorsk, the guests beat Metallurg Mg (0: 2), and a little later they easily beat Dynamo Moscow (4: 1) at home.

In the confrontation against Sochi, it came down to shoot-outs, the “heroes” prevailed over the opponent (2: 2, 2: 1).

Unlike the opponent, the team from Cherepovets took part in 7 meetings of the season. But in these matches, the “steelworkers” managed to earn only 5 points, so now they are at the bottom of the rating of the Western Conference.

In the game on September 6, the away team defeated Avangard (1: 5). And then she received four unanswered goals from CSKA (0: 4).

According to the odds, Vityaz is a definite favourite of this match at 1.8. Make sure to bet on Vityaz vs Severstal on 22Bet.