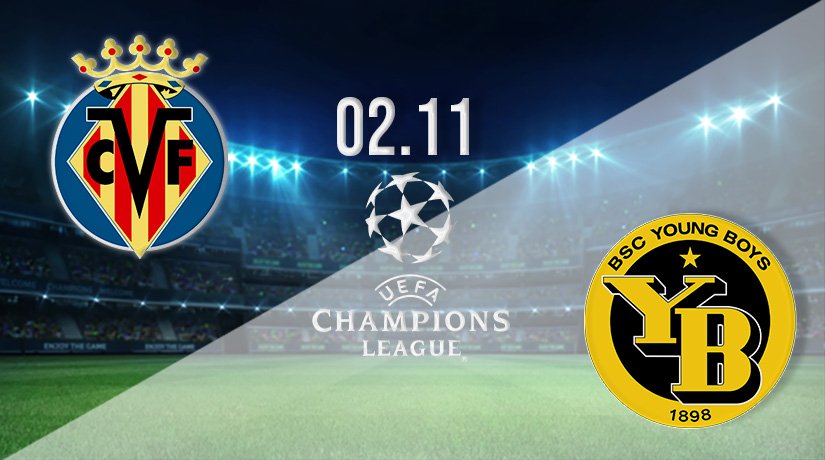 A crucial game in Group F takes place in Spain this week, as Villarreal and Young Boys both must win on Tuesday if they are to keep their Champions League hopes alive this season.

It is a very tight campaign in Group F, with just three points separating Manchester United at the top and Young Boys at the bottom. However, the Swiss side can’t avoid a third straight defeat in the group this week against Villarreal.

Young Boys got off to the perfect start in the group, as they beat Manchester United in Switzerland. However, since that win, they have lost their last two games. The most recent of those defeats came in a home fixture against Villarreal two weeks ago. That defeat means that they come into this match on Tuesday at the foot of the group, and they will need to turn their fortunes around.

It was a heavy defeat for Young Boys in that match, as they fell to a 4-1 loss. The scoreline may have flattered Villarreal slightly, as the Swiss side conceded two goals in the final five minutes as they chased an equalising goal. Meschak Elia had scored for the Swiss to give them a lifeline with 13 minutes remaining.

Villarreal were very professional in the success, as they moved up to second in the group. Their only defeat came against Manchester United, and would have seen this match in Switzerland as must-win.

They made no mistake, as they took a strong hold on the game in the first 15 minutes after goals from Yeremi Pino and Gerard Moreno. The two goals in the final five minutes did add an extra layer of comfort, but they needed to be at their very best defensively to hold out a talented Young Boys frontline.

The last matchday was the first time that these sides have clashed in the competition. Young Boys are now winless in their last four against Spanish opposition, while the Swiss have also failed to keep a clean sheet in their last ten Champions League fixtures. However, Villarreal are looking for a first home win in the competition in seven.

Make sure to bet on Villarreal vs Young Boys with 22Bet!