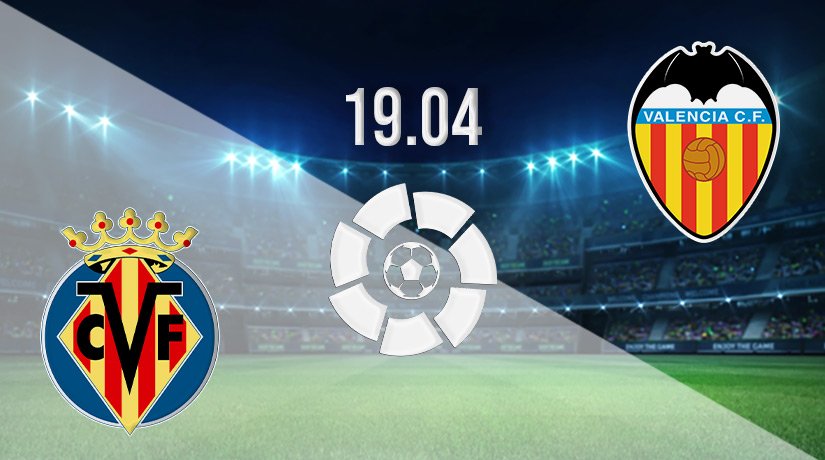 There will be an interesting fixture in La Liga on Tuesday evening, as Valencia look to end a three-game winless run when they take on Villarreal. Meanwhile, the hosts will be looking to continue their excellent week, with a second straight victory in the league.

It wouldn’t be wide of the mark to suggest that Villarreal’s attention in the final month of the season may be away from the La Liga fixtures that they have to play. The Spanish side made history last weekend, as they reached the Champions League semi-finals for just the second time in their history with an aggregate success over Bayern Munich.

Winning the Champions League this season could be their best route back into the competition next season, as they currently sit eleven points off fourth-placed Atletico in the La Liga standings.Draws have been too common for Villarreal throughout the season, as they have picked up ten in the 32 league fixtures that they have played.

They picked up a victory in their previous league game to end a run of three without a win. That victory was recorded on the road against Getafe. Villarreal raced into a 2-0 lead in the first half after goals from Gerard Moreno and Manu Trigueros. They never looked in danger of dropping points, and they will be looking to maintain that momentum against Valencia.

Valencia look set to end the season in the middle of the La Liga standings. It looks incredibly hard to see them putting a run of wins together to challenge for a top six spot, and come into this fixture having won just once in their previous five. Furthermore, they are winless in their last three league fixtures in La Liga.

A first defeat in five was suffered in their previous fixture, as they lost 2-1 at home against Osasuna. The home fans had very little to cheer about in that fixture, as Carlos Soler scored late in the game to threaten a comeback. However, it never looked likely that Valencia were going to steal a point.

Villarreal vs Valencia Head to Head

Villarreal’s confidence will be at an extremely high level coming into this fixture, and I could see that being vitally important. I struggle to see past Villarreal picking up the win, as they win a third straight home fixture against Valencia.

Make sure to bet on Villarreal vs Valencia with 22Bet!