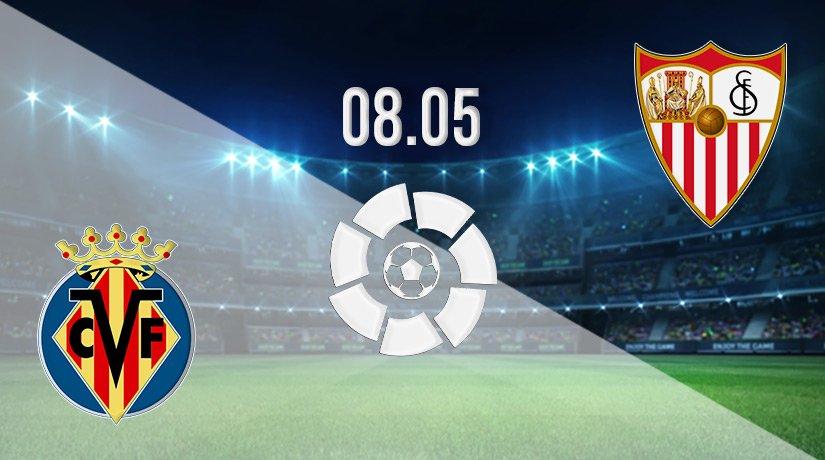 Sevilla will be looking to put the breaks on their inconsistent form this weekend when they travel to Villarreal. The visitors have won just once in their previous three games, while Villarreal will be looking for a third win in four to improve their chances of a European finish this season.

It promises to be an exciting race to finish in a European spot in La Liga over the final weeks of the domestic season. Two sides with European aspirations meet on Sunday, as both Sevilla and Villarreal will be looking to get back to winning ways after disappointing results in their recent fixtures.

The visitors will be aiming to finish in a Champions League position this year, and currently sit in third. They are three clear of Atletico Madrid, and six clear of Real Betis. It looks likely that they will achieve that target, but they will need to find more consistency, as they have won just once in their previous three games.

Last weekend, they dropped points again, as they were held by Cadiz at home. Youssef En-Nesyri opened the scoring after seven minutes, but Cadiz equalised in the second half.

It has certainly been a disappointing week for Villarreal, as they capitulation in the second half against Liverpool ended any hope of reaching the Champions League final. They had enjoyed an excellent first half showing, as they led 2-0 to tie up the aggregate score.

In the league there is still work to be done, as they sit outside the European places in seventh at this late stage. Their three-game unbeaten run domestically came to an end last weekend, as they were beaten by 2-1 on the road by Alaves. They will need to respond to that setback if they are to close the gap on Real Sociedad in sixth.

Villarreal vs Sevilla Head to Head

Home sides have done well in this fixture over the three previous meetings, with Sevilla winning twice at home, and Villarreal winning their home fixture last season. All of the last three games have seen both teams not scoring, while there have been three draws in the previous eight meetings.

This is a fixture that could go either way this weekend. For that reason, I could see the most likely outcome being a draw. Neither team will want to lose this game, and a draw would see both sides continuing their fight next weekend to achieve a European finish.

Make sure to bet on Villarreal vs Sevilla with 22Bet!