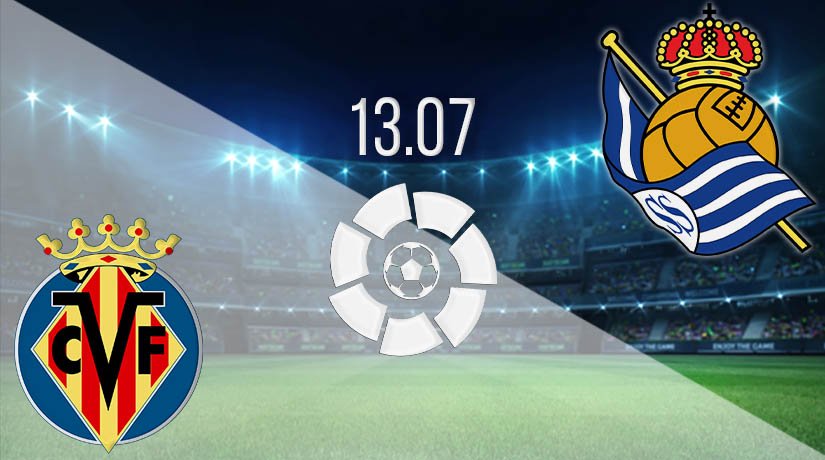 There are two huge games in La Liga on Monday night, with one of those fixtures seeing Real Sociedad travel to Villarreal. These two sides have been in contrasting form since the restart, but which side will remain in the European hunt after they meet?

Real Sociedad’s fall from grace since the restart has been staggering, as they were in fourth place at one stage. However, any hope of them reaching the Champions League are now effectively over, and they have a fight on their hands to finish in the Europa League places. Their form since play resumed in Spain has indicated that they haven’t been able to transition to playing behind closed doors. They have won just once in their previous six, and picked up four points from a possible 18.

If they continue with that record until the end of the season, then their chances of finishing in the top seven will be incredibly slim. They have at least improved over recent weeks, as they have lost just once in their previous three. That defeat came in their last league game on Friday night as they were beaten 3-2 by Granada.

Villarreal have been one of the sides that have been able to capitalise on Sociedad’s poor form, as they now look assured of a place in the Europa League next season. They have a seven point cushion over eighth place Valencia, and have been in excellent form since the season resumed. They have won four of the previous six fixtures in La Liga, with their only defeat during that time coming against Barcelona. However, they bounced back from that defeat in their last fixture in La Liga, as they beat Getafe 3-1. Santi Cazorla was in inspired form in that fixture as he scored twice.

Villarreal have enjoyed a positive record against Sociedad over the previous four meetings, as they have recorded three wins. Sociedad have won only once. The last meeting between the sides was won by Villarreal 2-1.

These two sides have been in opposite form since the restart, and it will be a huge challenge for the visiting side. Villarreal have been excellent over recent weeks, and will be looking to end the sason strongly. The preference would be for the home side.