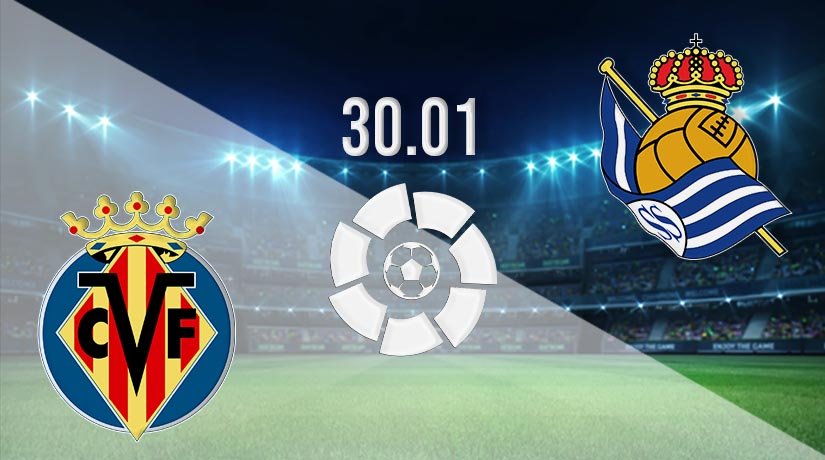 Villarreal and Real Sociedad are the two sides in La Liga that are likely to be the nearest challengers to the Champions League places this season. However, both sides will come into this game in contrasting form.

Villarreal are the in-form side out of the two teams coming into this fixture, as they are unbeaten in four league games. They are just two points behind Sevilla, and could move into the top four with a win this weekend. However, defeat could see them slip a place to sixth. Villarreal will be keen to get back to winning ways in La Liga, as they have drew their last two fixtures. The latter of those draws was 0-0 against Huesca last weekend. They were able to claim a first win in three outings in domestic competition last time out, as they booked their spot in the last eight of the Copa del Rey with a win against Girona on Tuesday night. Yeremi Pino scored the goal to separate the sides in that fixture, as he struck early in the first half. It will be a bigger challenge this weekend against Real Sociedad.

Real Sociedad’s season looks to be on a knife edge at present, as they are clinging on to the final European spot in Spain. Only a few months ago there was talk that Sociedad could do the impossible this season and win La Liga, but even a finish in the Champions League places looks to be an uphill challenge now. They have a five-point gap to make up over Sevilla, and confidence could have been hit after being knocked out of the Copa del Rey by Real Betis in midweek. Sociedad went on to lose that round of 16 clash 3-1, with Mikel Oyarzabal scoring the only goal for the visitors.

Villarreal have enjoyed positive results against Sociedad over recent seasons, as they have lost just twice in six meetings. The most recent Sociedad win against Villarreal came in July 2020. Meanwhile, the latest fixture between the teams ended in a 1-1 draw.

Sociedad need to get back on track in La Liga soon if they are to finish in a European position this term. However, we can’t see them claiming a win on the road against Villarreal this weekend. A home win could be the most likely result.