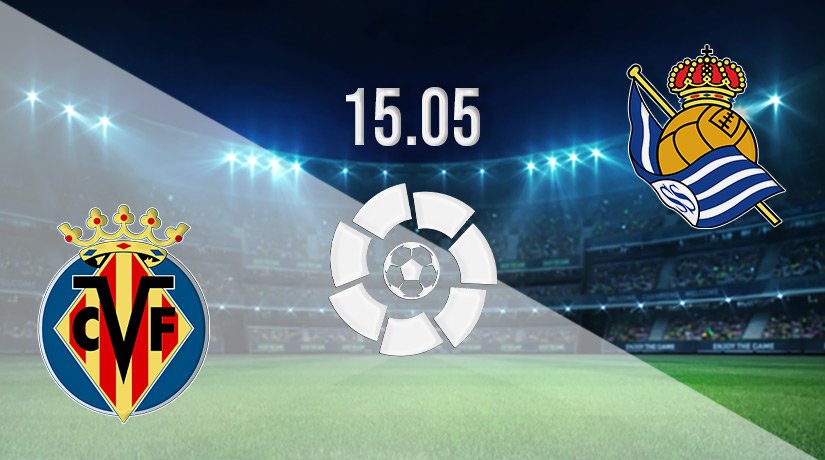 The battle for a Europa League finish in the La Liga standings continues this Sunday, as Villarreal host Real Sociedad in a must-win fixture. Both sides will be looking for positive results, with just three points separating the sides coming into the weekend action.

It will be a must-win game for Villarreal in the Spanish top-flight this weekend, as they must beat Real Sociedad if they are to keep alive their chances of finishing in a Europa League places. At present, three points is the difference between the two sides, while Villarreal could also be scrapping for a Europa Conference League spot over the final weeks, as they are just above Athletic Bilbao.

Villarreal have endured a difficult couple of weeks both domestically and in Europe, as they saw their Champions League dreams come to a crushing end at the hands of Liverpool a few weeks ago. However, the attention must now turn back to their domestic fight, as they need a solid end to the campaign to ensure that they will be playing in Europe next season.

Sociedad will have the advantage coming into this fixture, but their recent form isn’t much better than their rivals. Both sides will be fighting it out for sixth, as Real Betis are way clear of both sides in fifth.

Sociedad haven’t been very consistent on the road throughout the season, as they have won six times, lost six and drawn on six occasions. Furthermore, 27 of the 39 goals that they have conceded this season have also been on the road. Sociedad are also winless in their last two away games, as they were beaten by Levante last weekend, and held by Rayo Vallecano the weekend before that.

Villarreal have a strong record in this fixture, as they have lost just once in the previous six meetings. They have picked up three wins during that period, and have been held to two draws. Villarreal are unbeaten in their previous three against Sociedad, and picked up a 3-1 win in the fixture between the sides earlier in the season.

This is a difficult game to judge in La Liga this weekend. However, I think Villarreal could be the way to go, as they have been consistent in fixtures between the sides, and have a fine home record against Sociedad.