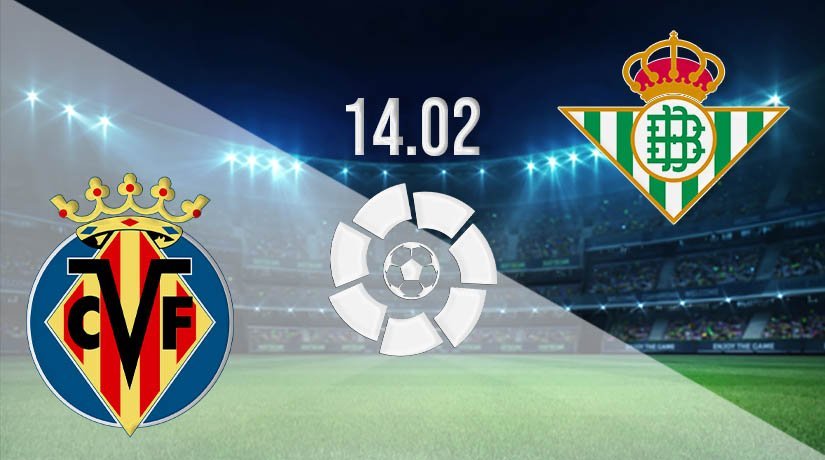 The race to finish in a European place in La Liga looks set to go down to the wire this season, and two sides that look set to be involved in that fight will meet in the league this weekend.

Villarreal have turned their season around over recent games, and they are now in poll position to contest a Europa League place this season. They are currently sitting fifth in the league standings, and have a six point cushion over their opponents this weekend. However, there will be slight concern about the number of draws that they are getting this term, as they have drawn more than any other side in the league. The stats do also show that Villarreal are a very hard side to beat though, as they have lost the second-fewest number of games in the Spanish top-flight this term. Villarreal will come into this game having drawn their last four in La Liga, with the most recent of those draws coming last weekend against Elche. They would have been disappointed with that result, as they led 2-0 in the first half after a brace from Gerard Moreno.

This will be a must-win game for Real Betis, as it would be incredibly hard to see them finishing in a Europa League place if the gap between the sides extends to nine points given that Villarreal aren’t a side that lose regularly. Betis saw their five-match unbeaten run ended in their most recent game, as they were beaten by Barcelona. There still would have been positives to take from that game though, as they caused no end of problems for the Catalonian side, and would have been deserving of the point should they have held on.

Real Betis haven’t beaten Villarreal in three games, with the hosts having won on two occasions during this run of games. Betis’ last win away from home against Villarreal came back in the 2007-08 season, and have won just twice in 12 meetings.

This will be a huge chance for Villarreal to extend their advantage in the race for European football, and it looks unlikely that they will lose given their strong record in La Liga and their excellent head-to-head record against Betis. For that reason, we expect to see a home win.

Make sure to bet on Villarreal vs Real Betis with 22Bet!