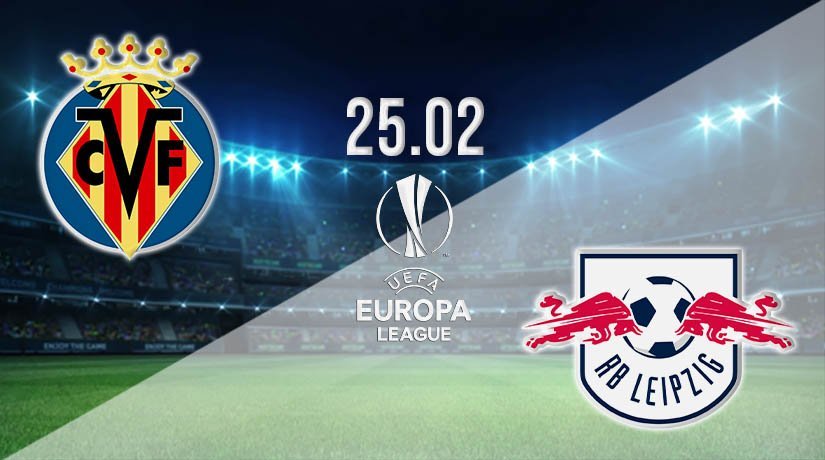 There should be a thrilling game in the Europa League in Spain on Thursday evening, as Villarreal will be looking to secure their passage through to the next round of the competition with another positive result against RB Salzburg.

Villarreal have taken firm control of this tie after picking up a significant 2-0 away leg victory last week. Paco Alcacer opened the scoring in that win, before Fernando Nino doubled the advantage with 20 minutes remaining. The second goal could have been the pivotal moment in the tie, as it looks incredibly hard to see the visiting side winning 3-0 when the two sides square off against on Thursday. In truth, Villarreal looked comfortable throughout that game last week, as they dominated the possession and created four clear cut opportunities in the game. It looks unlikely that they will live to regret their missed chances but Salzburg aren’t likely to be a side that gives up their challenge.

Should the Austrian side score the opening goal in the game on Thursday, then they may believe that they still have a chance of progression. Salzburg’s away from in European competition may also be a slight worry ahead of the second leg, as they have lost their last three games away from home in the Europa League. That is their longest losing run on the road since the period between 2003 and 2008. However, confidence will be high that they could kick on from a league win at the weekend, as they secured a 4-2 success against Rapid Wien to stay at the top of the Austrian Bundesliga. Patson Daka was in tremendous form in that game, as he scored a hat-trick. Meanwhile, Karim Adeyemi also got his name on the scoresheet, as he scored the fourth in injury time at the end of the game.

Salzburg have achieved victories against Villarreal in the past, but they haven’t beat their Spanish opponents in over ten years. The last two times that they beat Villarreal both came in 2009. Since then, Villarreal have won the last three meetings.

Salzburg certainly have the attacking quality to ask questions of the Villarreal defence, but it is remarkably hard to see them getting through this tie. The Spanish side will get the result that they need to reach the next round of the Europa League.

Make sure to bet on Villarreal vs RB Salzburg with 22Bet!