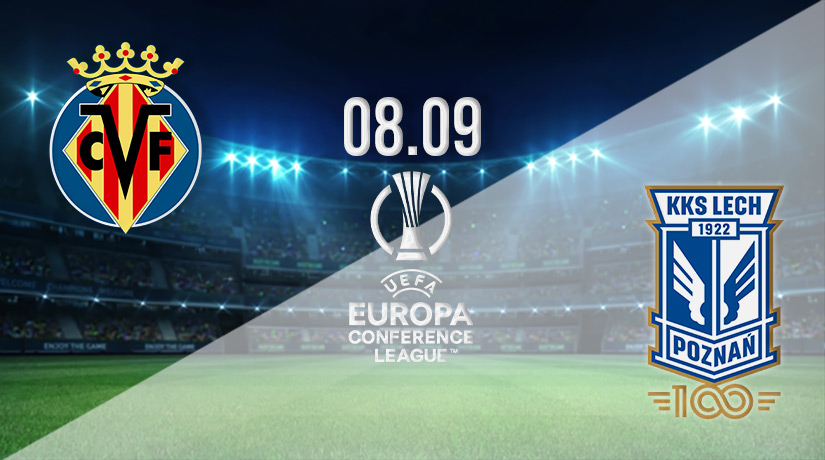 Villarreal will be widely expected to ease through this Group C campaign in the Europa Conference League, as they have already shown just how strong they can be at this level. The Spanish giants famously won the Europa League a couple of years ago, but a disappointing campaign in La Liga last term means that they weren’t able to qualify for the secondary competition.

The Spanish should come into this fixture in good confidence, as they have won three of their opening four league games in the Spanish top flight. That reliable start to the campaign ensures that they sit third in the overall standings at this stage, as they have scored nine times and are yet to concede. Villarreal were very eye-catching winners in the previous round of fixtures in Spain, as they claimed a 4-0 home win against Elche.

Lech Poznan are also at an early stage of their Polish domestic season, as they have played seven times. However, it hasn’t been the easiest start to the season for them, as they sit eighth after winning three of their opening seven fixtures. Lech has scored seven goals during that period, and have allowed one.

They built confidence ahead of this European fixture over the weekend, as they recorded a comfortable 2-0 home win against Widzew. Both goals were scored in the final ten minutes of the match, with Joao Pedro Reis Amaral opening the scoring, before Mikael Ishak doubled the advantage just a minute later.

Villarreal vs Lech Head to Head

This will be the first time that Lech and Villarreal have clashed in any European competition. However, Spanish club sides have a very dominant home record against teams from Poland.

Villarreal’s strong start to the new La Liga season make them clear favourites to win this fixture on Thursday evening. We find it hard to see past the Spanish side, since they have excelled at both ends of the field at this early stage of the campaign. We could see Villarreal securing a comfortable 2-0 win.

Make sure to bet on Villarreal vs Lech with 22Bet!