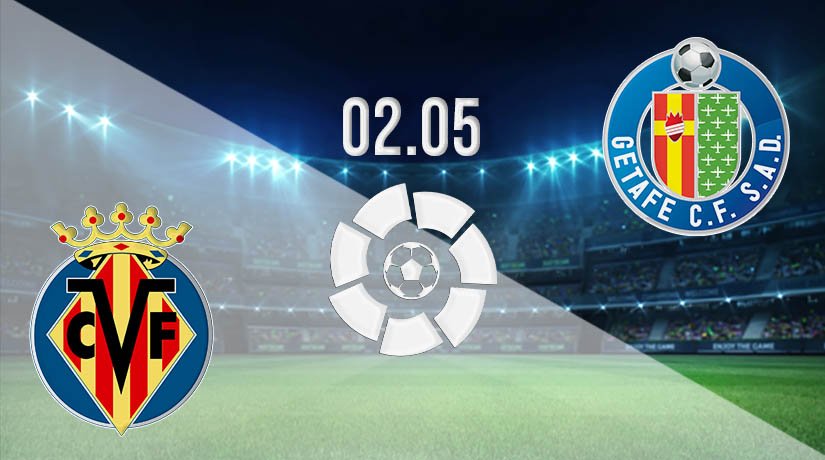 Villarreal still have a tense end to the season in store, as they need to pick up points in La Liga to confirm their spot in Europe next season. They come up against a struggle Getafe side this weekend.

Villarreal’s chances of playing in the Europa League next season have taken a hit over recent weeks, as they have lost three of their previous four fixtures. That run of form has seen them slip from a strong position to seventh in the league standings. They are now a point behind Real Betis, and four behind Real Sociedad. A Champions League finish is out of the question, as they are 21 points behind Sevilla. However, they could still sit at the top European table if they are able to win the Europa League. Villarreal’s form could have dipped slightly as they are focusing on that competition. They were beaten in their last two league fixtures by Alaves and Barcelona. A red card for Manu Trigueros in that game against the Catalonian giants means that he will be missing this weekend.

Getafe are currently in 15th place in the league coming into this fixture, and are just four points clear of Elche, who are currently in the final relegation spot. They will likely need a couple more wins to secure their place in La Liga next season. However, wins have been hard to come by for Getafe this term, as they have claimed just eight victories in 33 league games. One of those victories came in their last league fixture, as they were able to take maximum points from their game against Huesca. Enes Unal scored both goals in that victory, and he could be their leading chance for a goal in this fixture.

Villarreal vs Getafe Head To Head

Villarreal have won their last three against Getafe. They have won both of the last two fixtures between the sides 3-1, with their most recent win coming in November. Getafe’s only win against Villarreal in the last six meetings came in the 2018-19 season, as they won 2-1 away from home.

This is a tricky game to call, as neither side have been in any kind of form over their last five fixtures. Villarreal will have their eyes on Arsenal, while Getafe may be nervy as they look to avoid getting dragged further into a relegation scrap. Therefore, a tight draw could be the outcome.

Make sure to bet on Villarreal vs Getafe with 22Bet!