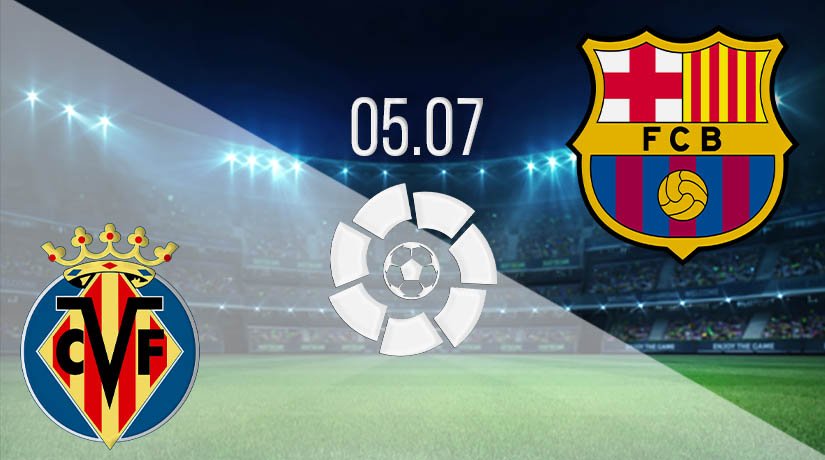 Barcelona’s title chances are hanging by a thread ahead of this testing away fixture this weekend. Real Madrid are in complete control and the tensions between the players and coaches at the Nou Camp is growing. But, can they get back on the right path with a success in this fixture.

Barcelona will be aware that this is a must win fixture on the weekend for them as they can ill-afford any more slip-ups this season. They will come into this fixture after drawing their last two, and wining just once in their previous four. That victory in that sequence was against Athletic Bilbao, and it’s fair to say that wasn’t a convincing performance by the reigning champions as they squeaked past Bilbao with a one-goal victory.

Since then, they have drawn against Celta Vigo and Atletico Madrid, with both of these fixtures ending 2-2. The game against Atletico was their last outing, as Lionel Messi scored his 700th goal of his career. Barcelona squandered the lead twice in that fixture, with Saul Niguez eventually scoring the equaliser in the game for Atletico.

It will not get much easier for Barcelona this weekend as they will come up against one of the most in-form teams in La Liga. Villarreal have been in outstanding form since the season resumed as they have won five of their previous six games. That run of form means that they are just three points behind Sevilla at present.

Their most recent outing in La Liga was against Real Betis, with Villarreal claiming the 2-0 win. Gerard Moreno scored both goals in that success, while Betis had Nabil Fekir sent off in first half injury time. A success in this fixture would be a huge signal of intent from Villarreal with five games of the season remaining.

Villarreal vs Barcelona Head To Head

Barcelona have been dominant against Villarreal in La Liga, as they haven’t lost against their opponents this weekend since 2007. Barcelona have won five of the previous six meetings, with the only exception to that pattern being the 4-4 draw that the sides played out last season. The meeting earlier in the season as won 2-1 by Barcelona.

This will be a difficult fixture for Barcelona. There is already a feeling that the La Liga title is heading to Real Madrid, and this game against Villarreal could be another hammer blow to their chances. The preference would be for Villarreal or the draw in the double chance market. 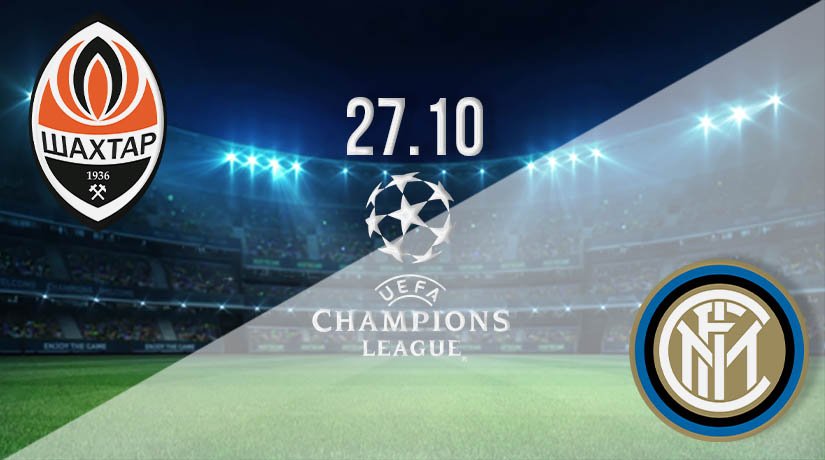 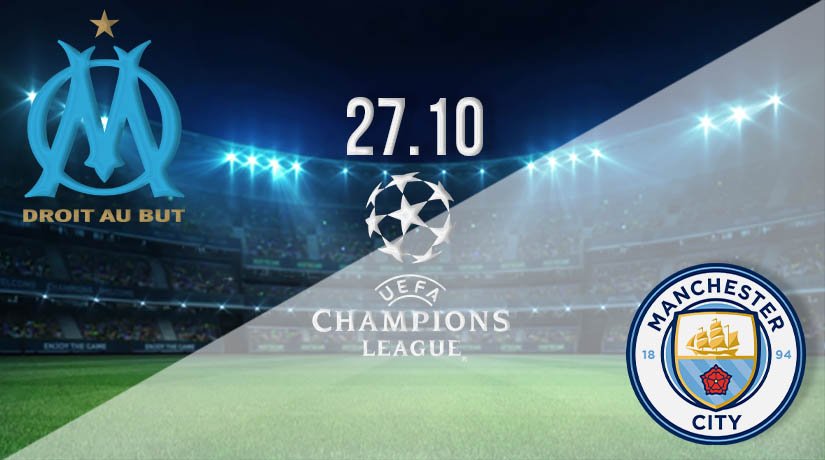 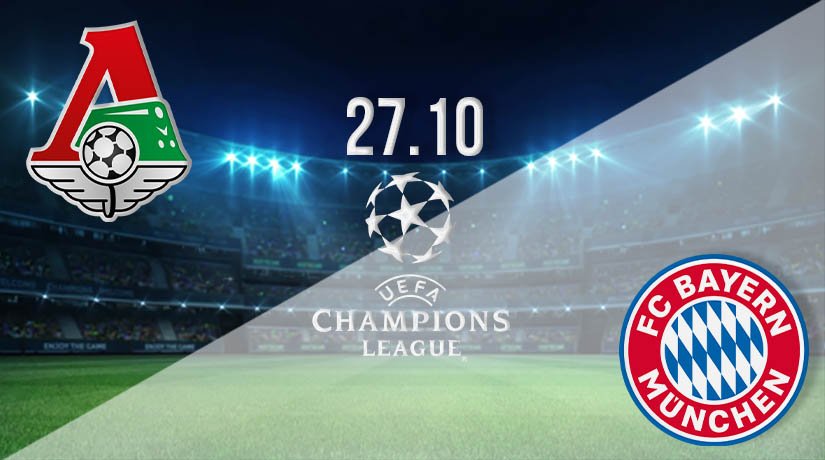