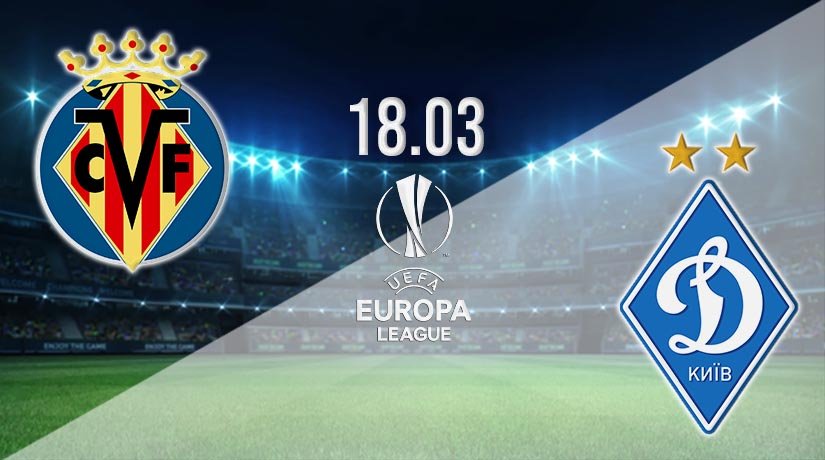 Villarreal haven’t put a foot wrong in the Europa League so far this season, and they will be hoping to consolidate their place in the next round of the competition with a victory back in Spain against Dynamo Kiev.

Villarreal have been one of the standout teams in the Europa League to this point, and they have eased through the knockout stages since they got underway. They were at their very best last week to claim a first leg advantage away from home against Dynamo Kiev, as they picked up a 2-0 success. They have been strong defensively throughout the Europa League this season, and that prowess was on full display last week as they didn’t allow Kiev a single shot on target in the game. Villarreal were happy playing on the counter-attack for much of the game, as they scored twice despite having less of the possession. They got off to the perfect start in the game, as they went ahead through Pau Torres after half an hour, before Raul Albiol added a second early in the second half.

The timing of the goals would have been the most disappointing thing for Kiev in the first leg, with the second goal especially being a morale-sapping one. They will have it all to do in the second leg, but they will at least need to be more attack minded in the game in Spain. They looked short of ideas in the first leg, and they struggled to break down such a talented defensive. That will once again be their biggest issue on Thursday, but an early goal could change the whole outlook of the tie.

Villarreal have two massive factors in their advantage heading into the second leg. They already have a comfortable advantage and they have home advantage. Both of those factors mean that we can see Villarreal getting another win to see out the tie.

Make sure to bet on Villarreal vs Dynamo Kiev with 22Bet!