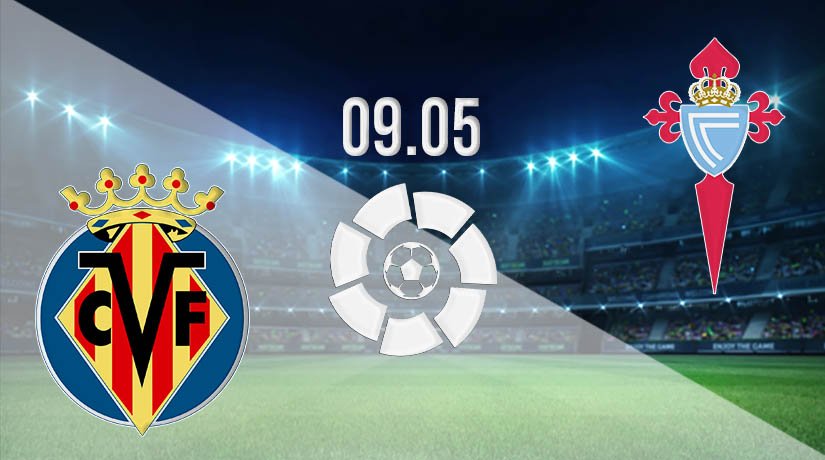 Villarreal will continue their fight for Europa League football this weekend, as they take on a Celta Vigo side that has been improving over recent weeks.

The final Europa League spot in La Liga is still very much in the hands of Villarreal this season. They will claim at least sixth spot in the league table if they pick up four wins to end the season in Spain. Villarreal’s chances of claiming that spot has been helped by the fact that Real Betis have drawn their last six in the league. Villarreal have won three of their last six fixtures, with their most recent win against Getafe allowing them to move up to sixth in the standings. That victory was a huge win for Villarreal, as it came just days after the first leg of their Europa League clash against Arsenal. The Spanish side needed to bide their time against Getafe, as they didn’t take the lead in the game until the 80th minute, as Yeremi Pino struck the winner. Unai Emery will be hoping for the same result against Celta Vigo this weekend.

Celta Vigo’s charge towards the Europa League spots has come too late in the day from their perspective. They aren’t going to finish in a Europa League spot, but the highest finish they could realistically achieve is eighth. They are just a point behind Granada, who currently occupies that spot. Celta have lost just twice in their previous six games, while they have won three of the games that they have played during that time. Two of the wins have come in their last two fixtures. The most recent of the wins that they have achieved came against Levante, as Brais Mendez and Augusto Solari scored the goals.

Celta Vigo had gone three games on the bounce with victories against Villarreal up until their meeting in June last year. Since then, Villarreal have won the last two. They have scored five goals in the two most recent fixtures, while Celta have failed to register a single goal.

Both sides come into this fixture after winning last weekend. Confidence within both camps will be high. However, Villarreal will likely have to exert a lot of energy in the semi-final against Arsenal on Thursday, which means that we will side with a win for the travelling side.

Make sure to bet on Villarreal vs Celta Vigo with 22Bet!