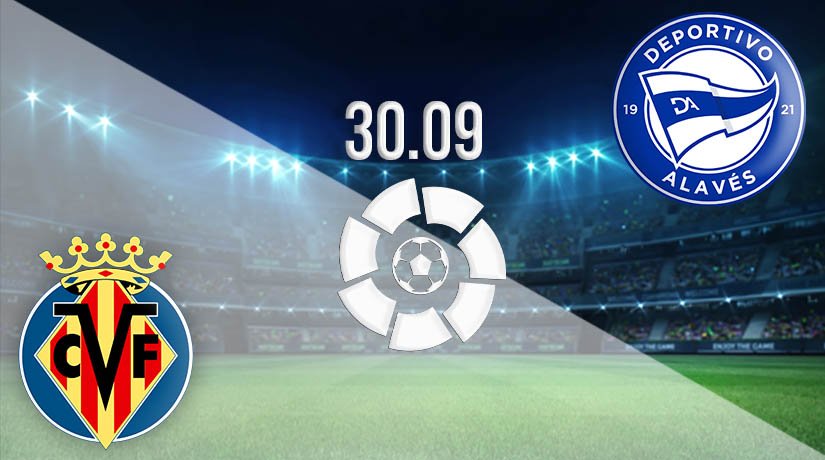 Villarreal’s decent start to the new La Liga season came to an end last time out against Barcelona. But, they will be looking to get back to winning ways this week as they come up against Alaves.

Villarreal’s season started with an unbeaten run of two games, but that was brought to a disappointing end in their last league game as they were comfortably beaten 4-0 by Barcelona. The Catalonian side wasted little time in putting down their marker for the new season, with Ansu Fati scoring a brace in the opening 20 minutes.

Lionel Messi added a third ten minutes before the break, before an Pau Torres own goal put the destination of the three points in no doubt. Before that defeat, Villarreal had won their previous game, as they beat Eibar 2-1. Gerard Moreno opened the scoring in that win, before Paco Alcacer doubled the lead. Villarreal will still have hopes of reaching Europe this season, but these are the types of games that they will need to pick up maximum points from to give them the best possible chance.

It has been a disappointing start to the new season for Alaves, as they have now gone three matches without a win in La Liga. That record means that they are currently second bottom in the league table, and could indicate that there will be a long season ahead for them. They did manage to get a first point of the new season in their last game, as they held Getafe to a 0-0 draw. However, it will be alarming to them that they have scored just one goal in three games. In that recent 0-0 draw, Getafe failed to have a single shot on target, and that doesn’t give them much hope against Villarreal.

Villarreal vs Alaves Head To Head

Villarreal have won the last two against Alaves. However, Alaves have won three of the past five meetings. They won three in a row against Villarreal between 2018 and 2019, but this season’s fixture could follow the same pattern as the meetings from last season, where Villarreal won both.

Alaves have been disappointing so far this season, and they have really struggled to hit the back of the net. That will continue against Villarreal this week, as the hosts will claim the three points.

Make sure to bet on Villarreal vs Alaves with 22Bet!