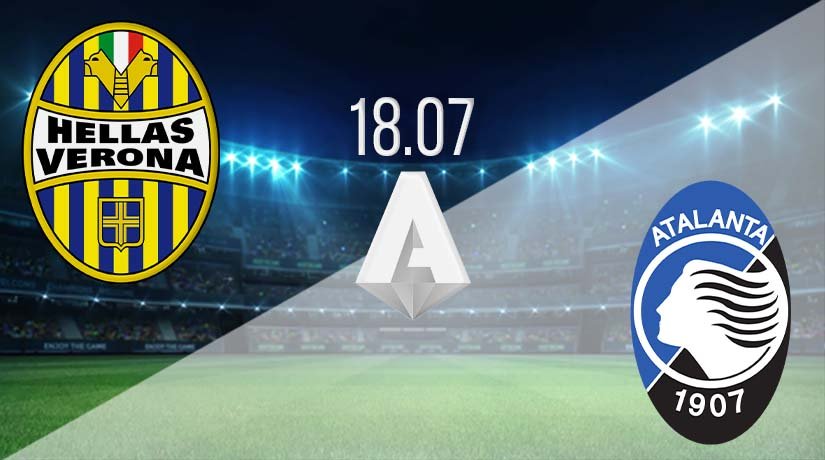 Atalanta may still feel as though they will be able to challenge for the league title this season providing that Juventus slip up before now and the end of the season. But, to put pressure on the Old Lady, they will need to continue winning their fixtures.

There is just a six-point difference between Atalanta and Juventus at the top of Serie A, and Atalanta will be looking to put down a marker when they travel to Verona this weekend. Atalanta have been in excellent form over their last six games, as they have picked up 16 points out of a possible 18. Their only dropped points in that run came as they drew 2-2 to Juventus.

They returned to winning ways in their last outing in Italy as they secured a huge 6-2 victory over Brescia. Mario Pasalic scored a hat-trick in that victory, while there were also goals for Marten de Roon, Ruslan Malinovskiy and Duvan Zapata. It was an excellent performance from the hosts, as they were 4-1 up at half-time. If they play like that again this weekend, then they will secure another big win.

Verona look set for a mid-table finish this season as they are currently in ninth. They don’t seem likely to be able to challenge for the Europa League places as they are eight points away from those at present. Their inconsistent form has been troublesome over recent weeks, as they have won just once in their last six.

They haven’t won in any of their last three games, with their last victory coming against Parma at the beginning on July. Since then, they have lost to Brescia and have drawn against Inter Milan and Fiorentina. That draw against Fiorentina was their last outing on the road, as Davide Faraoni scored for the visitors.

Verona vs Atalanta Head To Head

These two sides are very evenly matched as they have both won four times in the past. However, Atalanta have been more dominant in the recent meetings, as they have won the last three. They have scored eleven goals in these three meetings, and conceded just two.

Atalanta have been one of the best teams to watch in Serie A this season, and they will secure another big victory against Verona this weekend. They look good value to surpass the 100 goals scored mark before the end of the season, as they have already found the net 92 times this campaign.

Make sure to bet on Verona vs Atalanta with 22Bet!