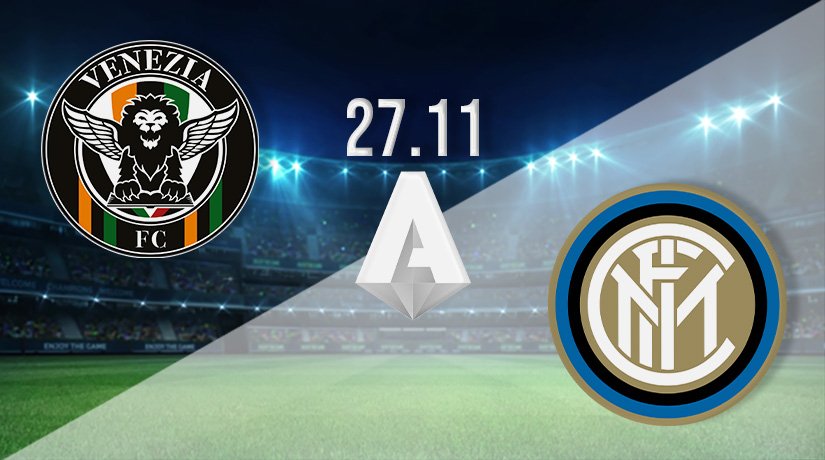 Inter Milan’s title challenge to regain the Serie A championship is still firmly on following the results last weekend. Inter are now just four points off the pace, which means a win on the road against Venezia is integral to their chances this weekend as they look to continue to build momentum.

Inter Milan faced a huge challenge in the Italian top-flight last weekend, and it was a challenge that they overcame with flying colours. They needed to beat Napoli to stay on track to regain their Serie A title, as defeat would have given them a massive mountain to climb. However, they put in an excellent showing at the San Siro to achieve a 3-2 victory. Hakan Calhanoglu, Ivan Perisic and Lautaro Martinez scored the goals, as Inter came back from 1-0 down to pull ahead into a 3-1 lead.

Napoli did pull one back with ten minutes remaining but Inter were able to hold their nerve in the final ten minutes to get the win that they needed. Inter have looked strong in their last four outings in Serie A, as they have won on three occasions, with their only dropped points coming in a draw against AC Milan.

Venezia have won their last two games in Serie A, and are also unbeaten in three. They beat Bologna in their last fixture in Serie A, with David Okereke scoring the important goal in the game with half an hour remaining.

This will be the first meeting between these sides in Serie A for many years. However, the hosts have won two of the previous six Serie A matches between the sides, with Inter picking up three wins during the same run. Venezia have a decent record in home fixtures against Inter, winning five of the 12 games in Serie A.

This will be a huge match at the Pier Luigi Penzo Stadium this weekend. However, we find it difficult to look past Inter winning the game given the form that they are in.

Make sure to bet on Venezia vs Inter Milan with 22Bet!