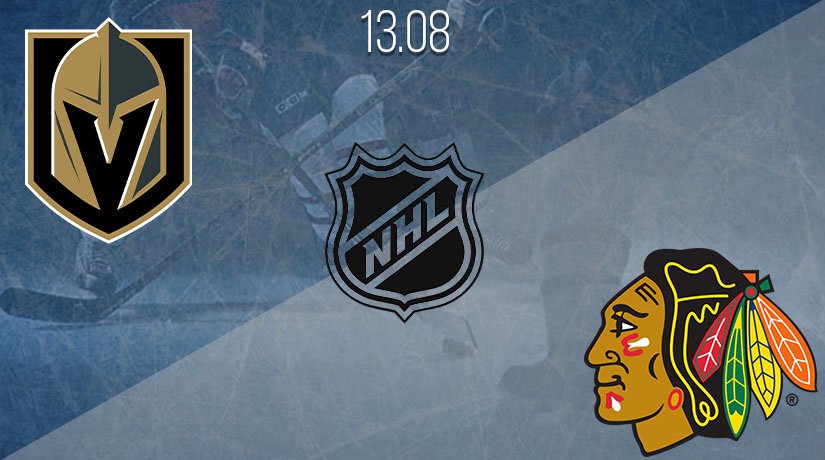 Vegas Golden Knights will sort things out with Chicago Blackhawks in their second match of the series within NHL playoffs. We’ve prepared a quality prediction for this confrontation.

The Knights are very productive in all the playoffs and mostly score at least four goals. Before the series with Chicago, the team got victory over Dallas 5-3, St. Louis 6-4, and dealt with Colorado in overtime (4-3 OT). As expected, Vegas would have no problem with the Hawks’ defenses and would take advantage of their weaknesses.

Constant pressure from the team led to the fact that Reilly Smith scored a pair and made an assist. Besides, we note that Peter Debour’s squad defended well and did not allow the opponent to make a lot of shots on goal. We emphasize that they allowed Chicago to make only 20 shots.

Chicago had one chance while on the powerplay, which they used. However, they couldn’t manage to create any other dangerous scoring opportunities. Recall that earlier the Hawks played in a series against Edmonton and did not concede less than two goals in a meeting, therefore, even in the fights with the Oilers, they had great difficulties on defense. However, they answered their opponent with a good offense.

Despite all the problems, we can say that the Blackhawks have come to the playoffs in good shape and are clearly in better shape than during the regular season. It is unlikely that this team will try to play a lot in the offense because playing on counter-attacks will bring him much more results.

We think Vegas is the favorite of this contest and the series as a whole. The first match showed that the Hawks are planning to play on counterattacks, but the Knights have complete control throughout action on the ice and do not allow themselves to make mistakes. In turn, in the opponent’s zone, the Golden Knights are taking advantage of their chances, so we bet on their victory.