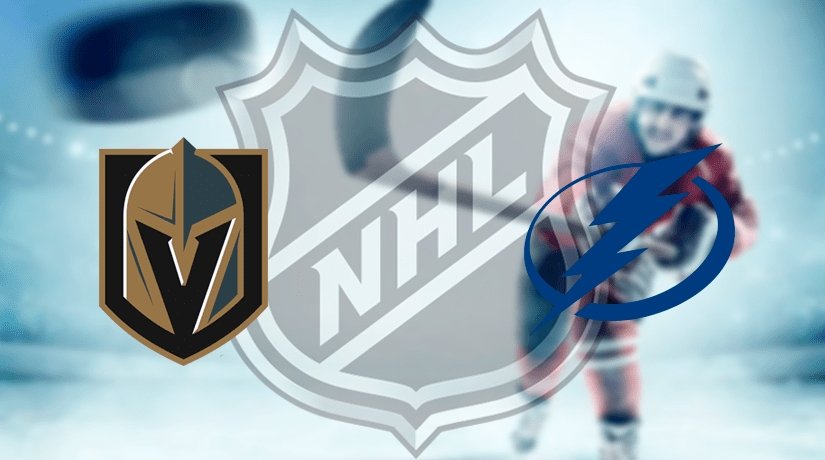 Vegas will try to take points from Tampa Bay in the game that will take place in Las Vegas, and we will make a quality prediction for this confrontation. The Lightning has not lost for 11 matches, but will they be able to get two points in a guest meeting with the Knights?

The Knights occupy the fifth line of the Western Conference and got 70 points at the moment. It should be noted that Vegas is in good shape and got three victories in a row. On their home ice, they dealt with St. Louis (6: 5 OT), Islanders (1: 0) and even Washington (3: 2).

And in general, the team of Peter Deboer this year plays well at home and lost ten times in 31 matches in the regulation. Note that on the home ice in Vegas, on average, this team scores more than three goals per game.

Tampa Bay recently is showing excellent performance both on the road and at home. After two victories at home over Edmonton (3: 1) and Philadelphia (5: 3), the Lightning went on the road, where in a bitter struggle they defeated Colorado (4: 3 OT). The decisive goal in overtime was recorded by Nikita Kucherov, which he scored on his own, masterfully using the one-on-one with the goalkeeper.

Now John Cooper’s men are one step away from reaching the first line of the Eastern Conference and are only one point behind Boston.

Vegas is now one of the few rivals for Tampa who can take away points from them. The Knights have a great home series of matches and have never lost. Games on the road for the Lightning are much more complicated than on their home ice, so we suggest taking a chance and betting on the victory of the host.

Make sure to bet on Vegas Golden Knights vs Tampa Bay Lightning with 22Bet!