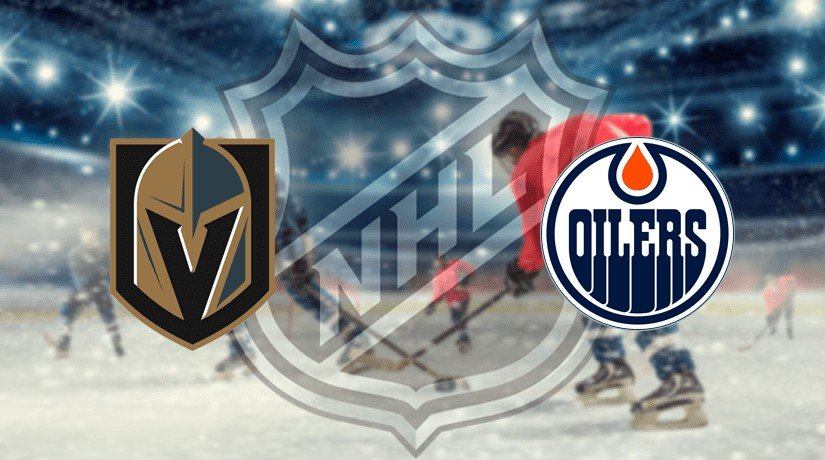 Vegas Golden Knights will host a match with Edmonton Oilers within the NHL regular championship. Will the Oilers manage to beat the Knights again at the T-Mobile Arena? Let’s find out.

Vegas has been playing incredibly efficiently lately and has developed the series up to six victories. We emphasize that in two past home games the team was able to crack down on Tampa (5: 3) and Florida (5: 3), and on the road won against Anaheim in overtime with a score of 6: 5. In a previous meeting with the Ducks, a hat-trick was marked by William Karlsson. Team of Peter Deboer significantly improved their position in the standings and have already climbed to the fourth line of the Western Conference, gaining 76 points. The team from the gambling capital of the United States this season again claims to the highest places. The team has the longest-running series of victories among all the teams in the West, and even this was not enough for the management. During the recently closed deadline, the club became one of the most active participants in exchanges.

Edmonton is an uncomfortable rival for Vegas and has already been able to prove it this season. Away, the Oilers continue to win, although on their ice they lost to Boston (1: 2 OT) and Minnesota (3: 5). But in a previous meeting with Los Angeles, the team scored four goals, while Connor McDavid was marked with a goal and two assists. The team is located next to its opponent in the table and currently occupies the fifth line, having only three points less in reserve. Canadians are also fighting for getting into the playoff round following the regular season. The last two draws of the regular season ended unsuccessfully for them. Now the team is ready for achievements. Before the end of the exchange period, the club’s bosses, as well as their rivals from Las Vegas, decided to strengthen by exchanging several good players.

Both teams prefer to act in the offence, sacrificing reliability in defence. Probably, this confrontation will similarly take place. Perhaps the teams will score many goals. In our opinion, Vegas will be stronger in this confrontation with Edmonton. “Oil workers” will hold the second match in two days, while the Knights will go out to play after a three-day break. Besides, the hosts are in great shape and are on a series of victories.

Make sure to bet on Vegas Golden Knights vs Edmonton Oilers with 22Bet!