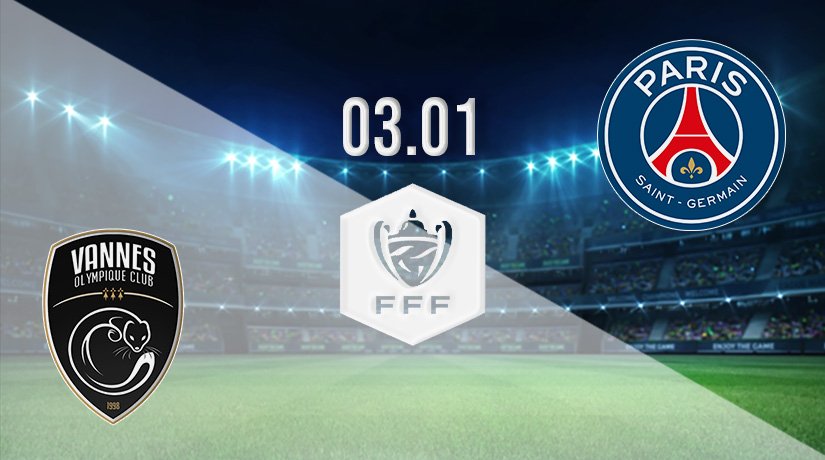 Ligue 1 leaders PSG travel to face Championnat National 2 side Vannes on Monday at 21:00 GMT with the round of 16 beckoning.

Playing against the minnows from 8th position in the Championnat National 2 (Group A) is not exactly a glamor fixture. The PSG marquee names do not exactly look forward to a cup game a Vannes.

However, Mauricio Pochettino will need to ensure that his side are not complacent in this fixture, and that whatever team he selects will put in a proper shift and respect Vannes.

Can Vannes Cause a Massive Upset Against PSG?

For most Vannes players, a clash with PSG in the cup does not get any more glamorous. The team will be fired up for this match, and will want to claim a famous scalp.

Although PSG are the heavy favorites, Vannes will want to put their own mark on this match and make their rich opponents break a sweat.

The gap between PSG and Vannes is underscored by the fact that Vannes are 8th in the Championnat National 2 (Group A) while PSG have opened up a 13-point lead at the top of Ligue 1.

Vannes have won 1, drawn 3, and lost 1 match in their last five outings in the Championnat National 2 (Group A). This run of form highlights their resilience in the league. However, this leaves them 8th in the league and 12 points behind league leaders Lorient 2 with 30 points.

Pochettino’s side are the league leaders in Ligue 1 with 46 points after 19 rounds of fixtures. They have opened up a 13-point gap to their nearest challengers Nice and Marseille with 33 points apiece.

PSG have won 2 and drawn 3 in their last 5 rounds of fixtures in Ligue 1. They are unbeaten in the last Ligue 1 matches. In this run, they have won 6 and drawn 4 and thus collecting 22 points from the available 30.

Vannes will have all their players in the first team squad available for selection in the clash against PSG. This will be a massive boost for Vannes as they seek to pull off an improbable win against the Parisians.

PSG are without the services of left winger Julian Draxler, who is nursing a muscle injury he suffered on November 10th.

Froward Neymar is also a doubt for the Vannes match as he recovers from a sprained ankle.

Center-back Sergio Ramos will miss the match due to suspension.

The Vannes OC striker will be crucial for the PSG game as the minnows seek to claim one of the biggest scalps in the French Cup round of 32. His goals and clever play will be needed to put PSG under pressure.

The argentine’s work rate, ceaseless running, and forward thrusting movement will be crucial for PSG in penetrating and scoring against a Vannes side that will be compact.

Expect PSG to dictate proceedings with possession and territorial advantage. Although Vannes will bring the energy and enthusiasm to the cup tie, PSG will have too much and will progress to the round of 16.

Make sure to bet on Vannes vs PSG with 22Bet! 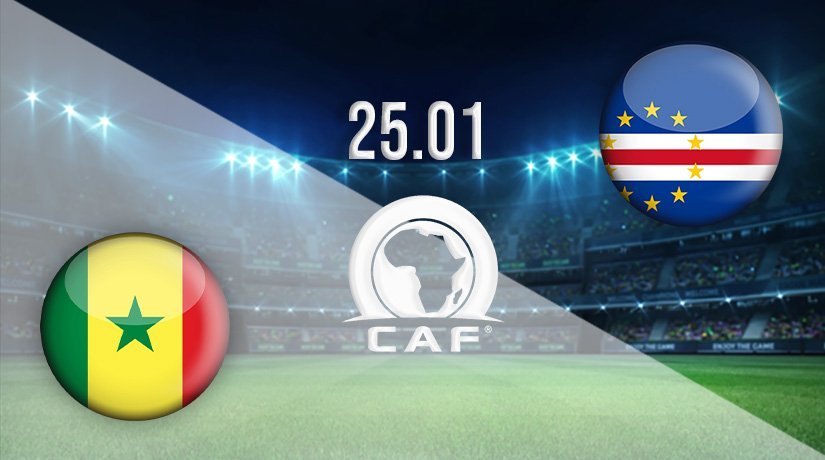 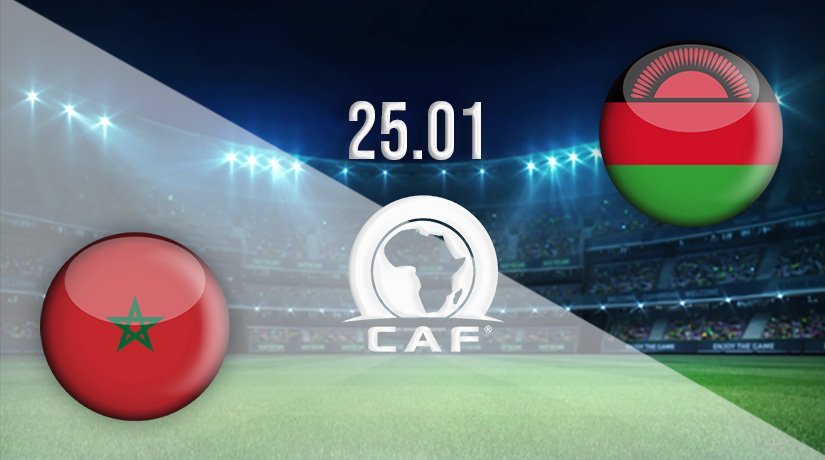 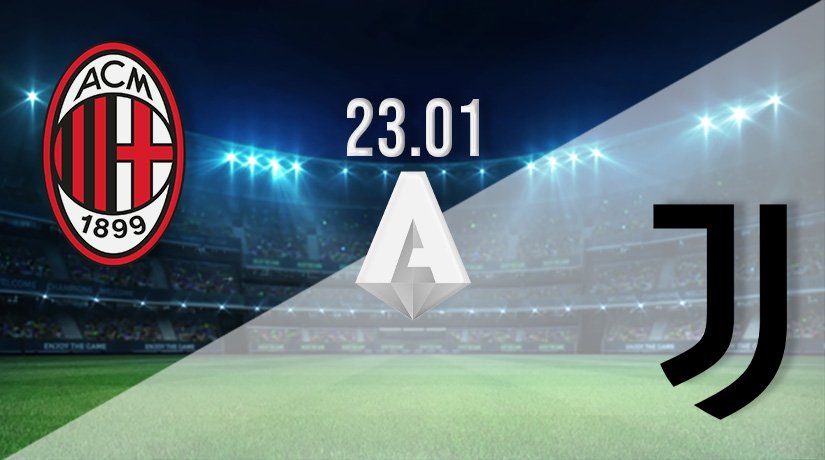