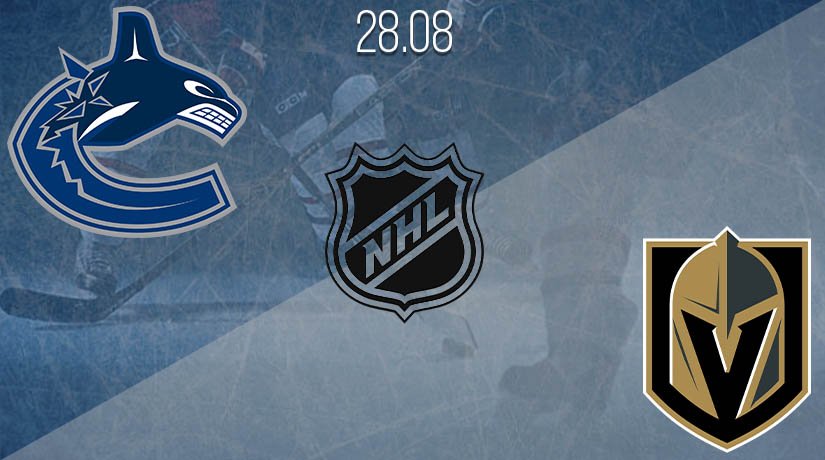 The Knights won the first match of the series but lost in the second. What to expect this time? Find out the answers in our prediction.

The Canucks are remarkable in their willingness and desire to win. Because of that, the young team, primarily driven by enthusiasm, has gone so far along with the playoff bracket. After the defeat in the first match 0-5, Vancouver made the right conclusions and dealt with the opponent with a score of 5-2 in the second match. Elias Pettersson scored a goal and made two assists in that meeting, while Bo Horvat scored a pair.

We emphasize that Travis Green’s team scored all their goals from the front of the net. Even the rebounds that day were on their side, and the attackers were at the right time in the right place. It was this pressure that the team lacked in the starting game, which is why it was they completely left without goals.

Vegas now needs to devote more time to defend and fight for their penny. It seems that the Knights again played in their style and continuously tried to push and make shots. By the way, even after four conceded goals, Peter DeBoer did not dare to let Marc-Andre Fleury play, and this is a rather strange phenomenon.

Note that, in the playoffs, the previous match can be called one of the worst for the team, since in almost all games they scored more than two times and did not concede more than four goals. However, DeBoer is an experienced specialist, and he is able to find solutions to significant problems quickly.

Vancouver put themselves together and beat Vegas in the second match thanks to good work in front of the net. Now, however, the Knights need to be more careful about playing in defense, and in this case, the Canucks will have problems with performance. We think that Golden Knights will come out ahead in this game.