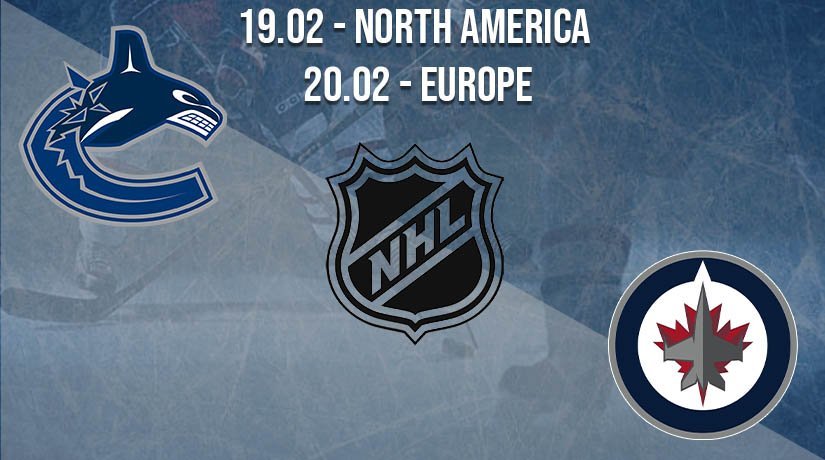 Vancouver will host Winnipeg and will try to show their best side. Our experts have prepared a prediction for this match.

After such an unsuccessful six-match away series, Vancouver suffered five defeats and was still rehabilitated by returning home. The Canucks held four home matches with Calgary, securing two wins with a score of 3-1 and 5-1. They also managed to earn points, losing to the Flames in overtime (3-4).

Winnipeg has been alternating between victories and defeats lately. The team traded wins with Ottawa and Edmonton. This season, the Jets have shown excellent attacking play. They manage to score an average of three and a half goals per game. But due to failures in defence, not every meeting turns out well. It is also worth noting that the Fighters played most of the matches at their home arena. At the moment, the Jets are in fourth place in the Northern Division with 19 points.

Vancouver has been performing very poorly lately, and two victories over Calgary say practically nothing, as the Flames are unstable. Winnipeg looks much better than their opponent both in defence and offence, which they have repeatedly proved this year.