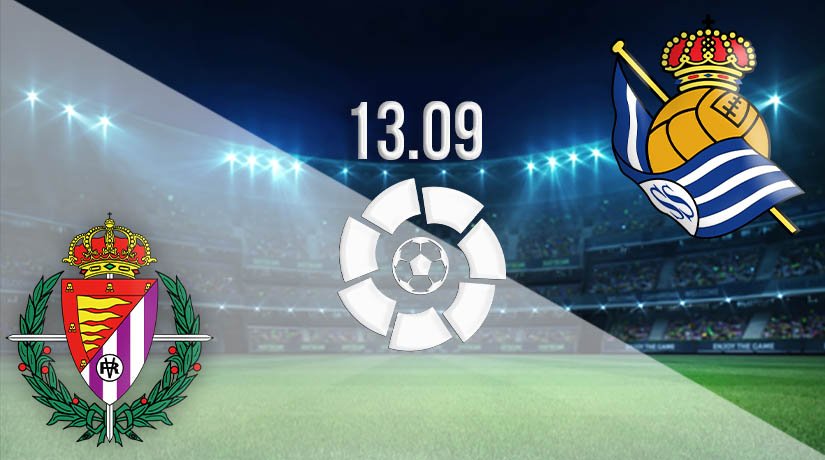 Real Sociedad will be looking to kick on from their impressive 2019-20 performances as they get their 2020-21 campaign underway this weekend with a fixture against Valladolid.

Real Sociedad were one of the most exciting sides to watch in La Liga last season, as they secured their place in the Europa League group stages with a sixth-place finish. Only Villarreal, Real Madrid and Barcelona scored more goals than them last season, and it’s likely that their attacking play will once again be their greatest asset as they look for another European finish. There will be huge excitement around the club this term, as they have managed to bring in Manchester City’s legendary midfielder David Silva on a free transfer.

The signing is a huge piece of business, and will ensure that Sociedad have even more creative flair in the attacking third of the field. The club will however be without Martin Odegaard, who has returned to Real Madrid following an impressive loan spell with Sociedad last term. Sociedad have won two of their five pre-season games, with the most recent of those coming against Osasuna. The quality in this side is easy to see, and they should be around the top six come the end of the season.

Valladolid would have been happy to maintain their place as a La Liga team last season, as they finished in 13th place. That finish was a remarkable achievement given that they only won nine games all season. The only team that won fewer who weren’t relegated was Celta Vigo. Valladolid were draw specialists last term as they recorded 15, which was the second-highest in the division. It’s unlikely that Valladolid have enough quality to challenge for the European places, which means that another season in the middle of the table will be their aim.

Real Sociedad have enjoyed success in this fixture, as they have won four of the previous ten. Valladolid have only won once in this space of time. Sociedad are unbeaten against Valladolid in their previous three games.

Real Sociedad should have far too much quality for Valladolid in this opening fixture. Valladolid will make it a competitive fixture, but Sociedad will shade and take their opportunities when they arrive. However, Valladolid will have no trouble staying in La Liga this term.

Make sure to bet on Valladolid vs Real Sociedad with 22Bet!