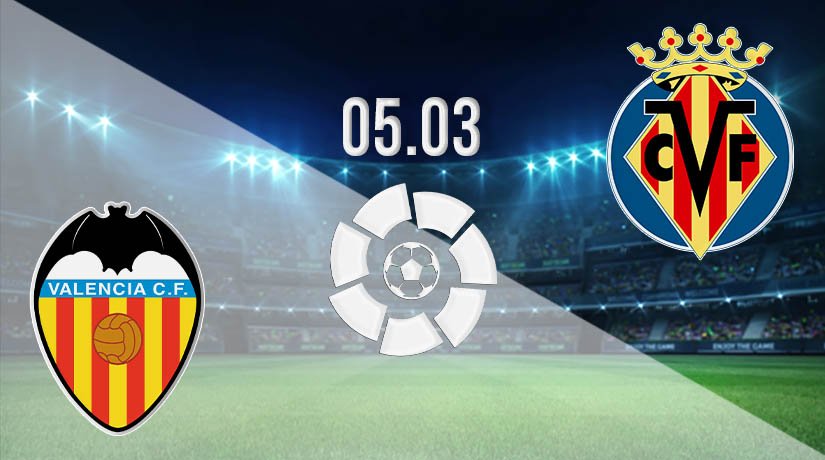 Villarreal’s season is at a cross roads at present, as another defeat this weekend could see them continue to fall behind the pace that is being set in the European battle this season.

To say that Villarreal have been in disappointing form over recent weeks would be an understatement, as they have gone six without a win in La Liga. They are dropping down the standings very quickly, and are now in seventh spot, and two points behind Real Betis. A couple of wins could change their fortunes, but in truth, there have been no signs of that judging by their most recent performances. Villarreal will come into this difficult away game having lost two of their last three. The most recent of their defeats came last weekend, as they were beaten at home by Atletico Madrid. The Spanish side did give their best in that game though, and there were glimpses that they could be on their way back to their best form. They dominated the possession in the contest, and recorded six shots on target.

Valencia will also come into this game having lost last time out, but instead of European football, they will be most wary of the gap between themselves and the relegation places this season. Valencia have won just six games this season, and have a narrow cushion between themselves and the relegation places, which currently stands at five points. The only silver lining for them will be the fact that they are picking up wins, which is something that none of the teams below them are doing. Valencia have won two of their last six. Their last win came in their most recent home game, as they secured a hard-fought 2-0 win against Celta Vigo.

Valencia vs Villarreal Head To Head

This is actually a very difficult game to call despite both sides being at contrasting ends of the league table this season. The preference is for the pattern of home wins to continue in this fixture, as Valencia pick up a third win in six games.

Make sure to bet on Valencia vs Villarreal with 22Bet!