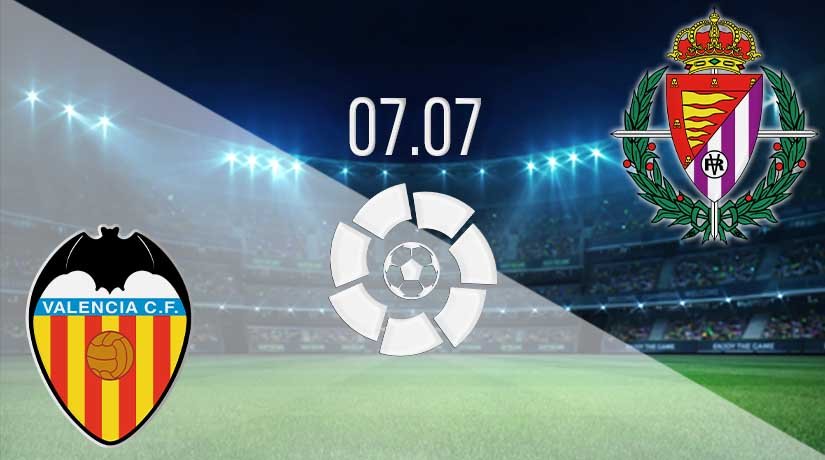 It hasn’t been the easiest restart for either of these sides in La Liga, but something will have to give when they meet in Valencia this week. The hosts will be looking for a return to winning ways as they look to get back into the hunt for a finish in the Europa League positions.

It has been a difficult restart for Valencia, as they have watched on as their chances of finishing in a Europa League position have decreased with every passing week. They are now three points behind Real Sociedad, but their form offers very little room for confidence. Valencia haven’t won in their previous four, as they have lost three games and drawn once. The draw came in their most recent fixture as they brought an end to their three-match losing streak. Valencia squandered a 2-1 lead in their most recent fixture against Granada, as Manu Vallejo and Goncalo Guedes put them 2-1 ahead. However, Fede Rico scored in the 86th minute to ensure that Valencia were forced to settle for a point. They will need to return to winning ways soon to increase their chances of finishing in a Europa League spot.

Real Valladolid haven’t fared much better since La Liga resumed, as they have won just once in their previous six. However, they haven’t lost that many times, as they have been beaten just once. During that run, Valladolid have drawn four games. They will come into this fixture against Valencia in good form after winning their last fixture against Alaves. The only goal of the game in that victory was scored by Joaquin Fernandez Moreno with two minutes remaining. Valladolid were good value for the three points as they didn’t allow Alaves to have a shot on target and bossed the possession throughout the game.

There have been an awful lot of draws between these two sides, as five of the previous seven games have ended in that scoreline. Valencia have won the remaining two games in that space of time, while Valladolid’s only win against Valencia came in 2009.

Valencia have a great record against Valladolid, but their recent form would make it very hard for gamblers to bet on them collecting the three points. Therefore, the most likely result would be the draw.

Make sure to bet on Valencia vs Real Valladolid with 22Bet!