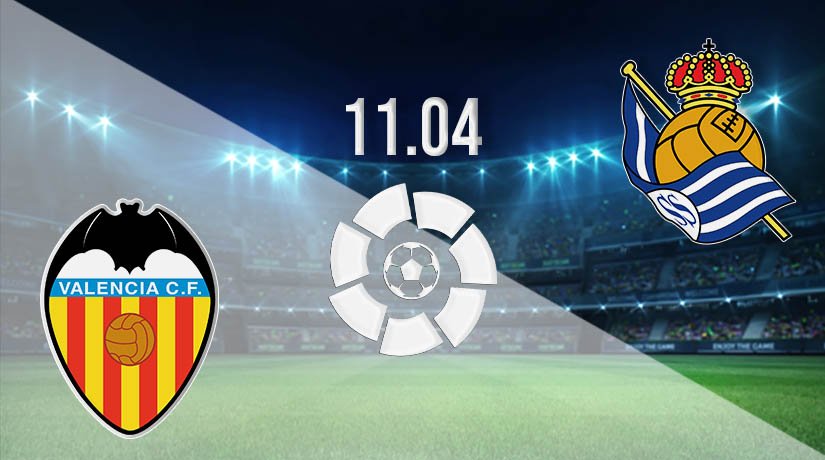 There will be a clash between two huge sides in La Liga this weekend, as Valencia look to bounce back from their recent defeat against Cadiz when Real Sociedad visit the Mestalla.

Valencia’s best league form this season has come at the Mestalla, as they have won six of their eight games at home. That home form has been the biggest contributing factor for them moving away from the relegation zone in the league, as they have won their last four at home in La Liga. The most recent win that they got at the Mestalla was against Granada at the end of March. However, their away form has been a different story. Valencia’s defeat against Cadiz last time out was their fourth straight loss on the road. However, the game was marred by the alleged racist abuse aimed at Mouctar Diakhaby in the first-half of the fixture. The game was halted for a period as the Valencia players left the pitch, but they were reportedly forced to return or forfeit the game. Cadiz scored two minutes from time to win the game.

Real Sociedad have played two quickfire derbies against Athletic Bilbao over the past seven days, with both being important in their own way. The first game played between the sides was the rearranged Copa del Rey final, which was won by Sociedad courtesy of a Mikel Oyarzabal penalty in the 63rd minute. The sides met against on Wednesday evening, with Sociedad scoring a late equaliser to salvage a point. The draw keeps Sociedad in fifth place in La Liga coming into this round of fixtures, but they will need to maintain their form, as Villarreal and Real Betis are breathing down their necks.

Valencia have won three of their previous six meetings with Sociedad, which includes the 1-0 success that they achieved earlier in the season. However, the last two games at the Mestalla have ended in draws. The last meeting between the sides in Valencia ended in a 1-1 draw.

There will be more pressure on Sociedad to get the three points in this fixture on the weekend, as they need to keep winning to secure their place in the Europa League. Valencia’s home form has been excellent recently. Therefore, the draw could be the best bet for this game.

Make sure to bet on Valencia vs Real Sociedad with 22Bet!