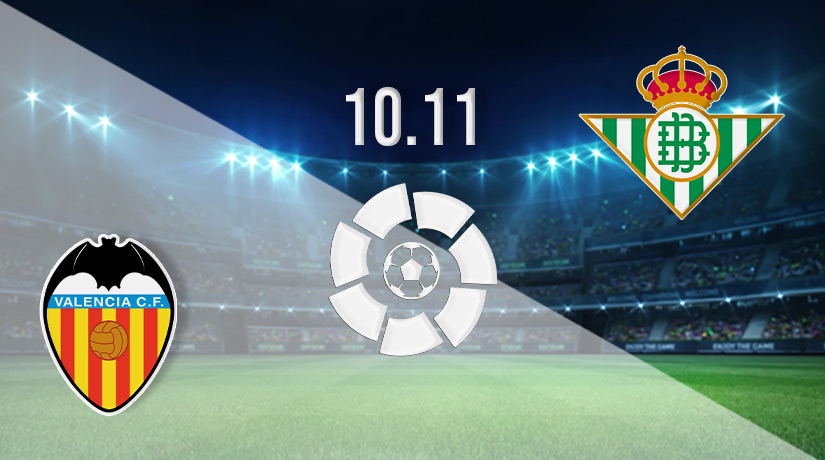 Fourth-placed Real Betis will look to press home their advantage in the top four when they travel to the Mestalla to face Valencia, who are in the middle of a winless run spanning five La Liga outings, on Thursday, with kick-off slated for 20:00 GMT.

Gennaro Gattuso’s men have not won in La Liga in give. In this run, they have had three draws and two reverses. The gaffer will be looking to turn his side from the nearly men to winners if he is to make an impact this season.

Currently 11th on the table with 16 points, 5 points away from the drop zone, Valencia need to turn around their form soon to avoid being pulled into the survival scrap; Gattuso will look to improve his side’s balance going forward and in their defensive phase when they face Betis on Thursday.

Manuel Pellegrini and his charges have had a decent start to the La Liga season. Currently sitting within the top four, they will be satisfied with their campaign so far.

However, Pellegrini will be focused on fixing their consistency issues. In the last five outings, Betis have won twice, drawn twice, and lost once. This inconsistency has meant that the chasing pack have remained within touching distance.

Pellegrini will seek to fix this challenge when they travel and face out-of-form Valencia on Thursday.

Only one player is missing from Gennaro Gattuso’s squad; goalkeeper Jaume Domenech is missing with a ruptured knee ligament since September 8th. The 32-year-old is expected to return on December 31st.

Real Betis are without the services of Juanmi; the 29-year-old left winger is recovering from a torn ankle ligament since September 8th.

Valencia are low on confidence with their current winless run. Gattuso is expected to set them up defensively to contain the attacking threat posed by the in-form Real Betis.

Pellegrini’s side will seek to impose their game on Valencia; they will keep neat possession, pass progressively, and control the tempo of the match.

Real Betis will have what it takes to navigate the defensive setup by Valencia, create chances, and get the breakthrough they need to win the three points at the Mestalla.