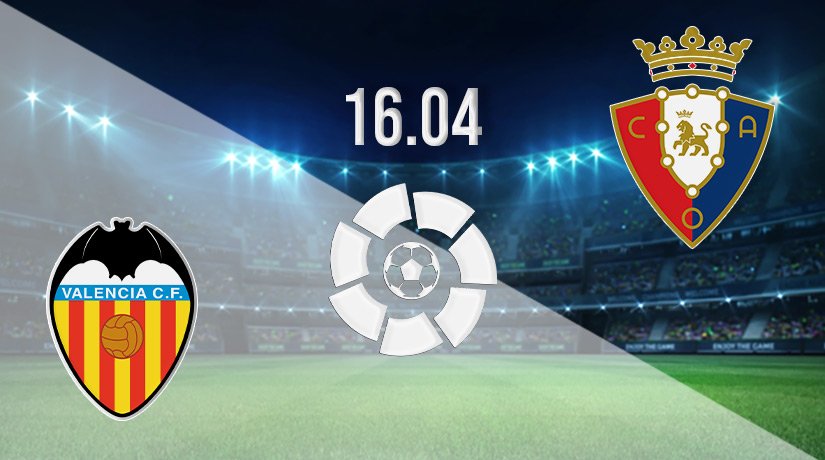 Valencia will be looking to get back to winning ways in Spain this weekend, as they have been held to draws in each of their previous two fixtures. Meanwhile, Osasuna will be looking to record a second straight victory and edge closer towards the Europa Conference League place in La Liga.

Valencia and Osasuna will both have their eyes on the Europa Conference League place over the final weeks of the season. Valencia are narrowly closer to seventh spot in the league standings, as they are just four points behind Villarreal coming into this round of fixtures. However, they will need to get back to winning ways if they are to overtake their Spanish rivals.

Valencia have been difficult to beat over their previous five, as they unbeaten during that run. However, they have picked up just two victories. They come into this home fixture having been held in each of their previous two, which could be potentially damaging come the end of the season given that Villarreal have lost two of their previous three. Valencia’s latest dropped points came against Rayo Vallecano, as the sides played out a 1-1 draw.

Osasuna are still firmly in the mix to challenge for a Europa Conference League spot over the final weeks of the season. They are just a point behind Valencia coming into this fixture, and are five away from Villarreal. However, unlike the sides that they are in competition with, Osasuna are at least winning games regularly.

They have picked up three victories in their previous five, but will likely need to go on a winning run to enhance their chances. Osasuna recovered from defeat against Real Betis last weekend, as Ante Budimir scored the 92nd minute winner against Alaves.

Valencia vs Osasuna Head to Head

Valencia picked up a victory in the previous meeting between the sides this season, as they ran out 4-1 winners. However, that success ended a two-match winless run against Osasuna. But, Valencia has an excellent record in home fixtures against Osasuna, as they have won five of the previous six.

The hosts have an excellent record in this fixture, and that could be the significant form line coming into this weekend. We could see Valencia recovering from their recent setbacks and claiming a huge three points to keep their Europa Conference League hopes alive.

Make sure to bet on Valencia vs Osasuna with 22Bet!