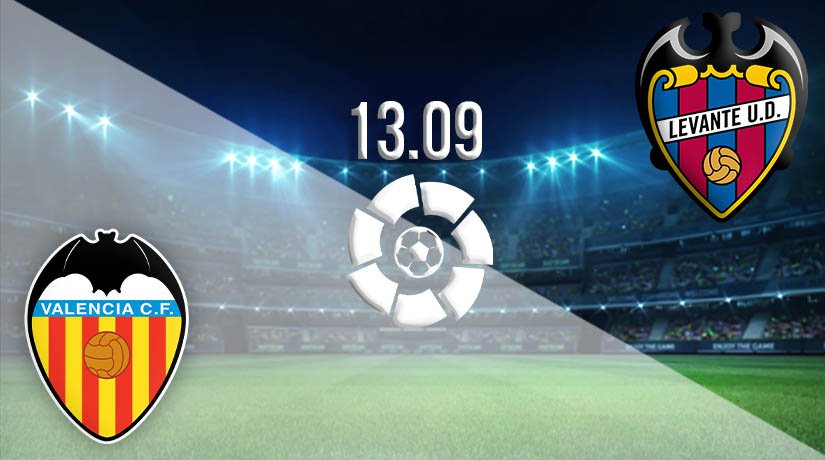 It has been a difficult summer for Valencia, but they will be hoping to put all the uncertainty behind them when they take to the field for the first time in La Liga this season against Levante.

It has been a difficult pre-season for Valencia as they have been forced to try and make money by selling some of their best players due to the financial strains on the club. Valencia have sold Rodrigo, Ferran Torres, Francis Coquelin and Dani Parejo, which will leave a huge void in their squad for the season ahead.

It’s difficult to predict what could await Valencia this term due to the summer of disarray that they have had, with a European challenge looking unlikely due to the number of sides that will be competing for the positions. Certainly, there is still quality remaining in the squad, with extra pressure likely to be on Kevin Gameiro and Maxi Lopez to score the goals that the club needs. The two strikers combined for 19 goals last season, but they will need higher returns this term if Valencia are going to be anywhere near the European places at the end of the season.

Levante will be looking to continue on from their excellent form from the end of last season, as they lost just two of their final seven La Liga games last term. Their form throughout pre-season will give fans reason for optimism that a top-half finish could be on the cards next season, as they have won four of their five games. The only game that they didn’t win during pre-season was a 0-0 draw against Valencia. During their five games, they scored seven goals and conceded three. They will need to be tougher to break down if they are to maintain consistency to finish in the top-half of the table.

Valencia vs Levante Head To Head

Valencia are a very tough team to predict this season as they have lost a number of senior players. It’s unlikely that they will challenge for a European place, and it could take some time for the team to gel together. Therefore, the most likely result on the opening day is a draw.

Make sure to bet on Valencia vs Levante with 22Bet!