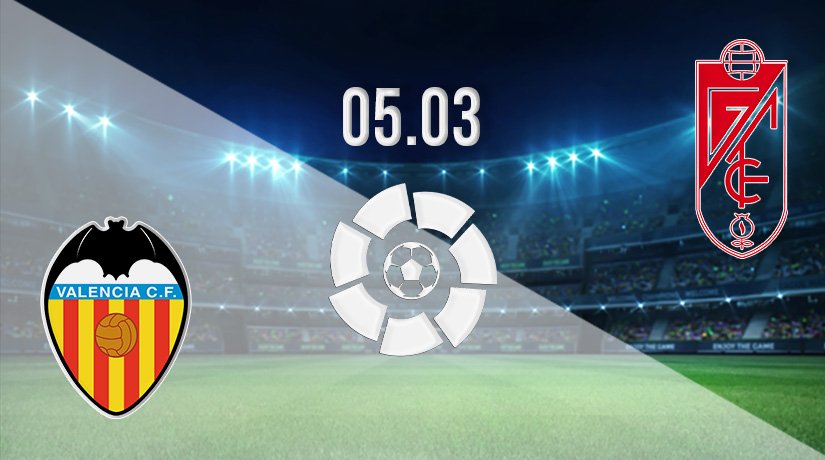 Valencia finally ended their disappointing run of form with a victory last weekend, and they will be looking to maintain their outside chance of a European finish with a second straight win this weekend. Meanwhile, Granada will be looking to end a run of five without a victory to move clear of the drop zone.

Valencia still has an outside chance of making the European places this season, but they will need to maintain the performance level that we saw last weekend. At present, they are nine points off the Europa League places, but a strong run of form could put pressure on the sides above them in the standings.

They were able to end their run of three defeats in four last time out, as they bounced back to winning ways with a victory against Mallorca. It was a tight affair between the sides struggling for points.

However, the decisive moment came early in the fixture, as Gabriel Paulista scored after just four minutes. Valencia lost a man towards the end of the game, as Ilaix Moriba was sent off in injury time, but they were able to hang on for a vital three points.

Granada have been dragged back into the relegation battle over recent weeks, as a run of four defeats in their previous five means that they sit just four clear of the drop zone. There was a feeling that they were primed to move away from the drop zone in the middle of the season with a strong run of form, but it looks set to be an anxious finish to the season.

They at least ended their losing run last weekend, as they played out a fairly uneventful 0-0 draw against Cadiz. However, wins are the only currency that will move them away from the drop zone.

Valencia vs Granada Head to Head

Valencia has an incredibly strong record in La Liga against Granada. They have won 12 of the previous 17 meetings between the sides, and have suffered just a single defeat. They won this fixture last season, and have won their previous two against Granada at home.

Valencia’s incredible home record against Granada could be the pivotal trend this weekend, as we expect the hosts to take the points against Granada. We expect a 2-0 win for the home side.

Make sure to bet on Valencia vs Granada with 22Bet!