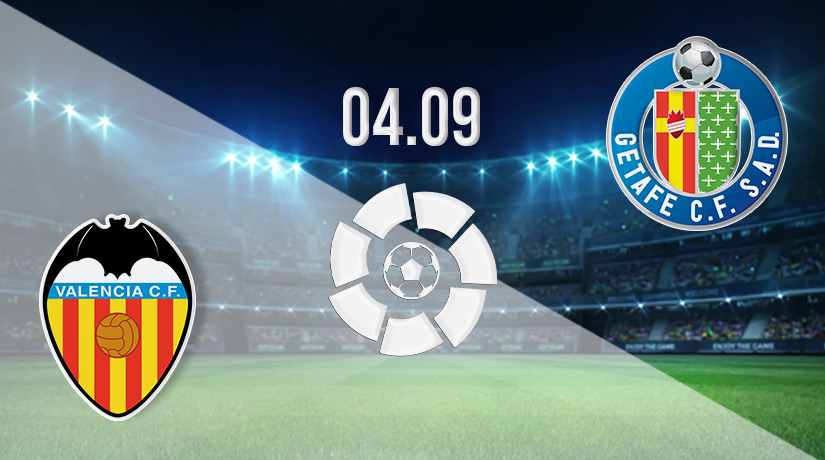 Valencia will be looking to bounce back to winning ways in La Liga this weekend after suffering back-to-back defeats. The season started well for them after a 1-0 opening day win against Girona. However, back-to-back 1-0 defeats have soured the mood slightly.

The latest defeat was suffered at home against Atletico Madrid on Monday, as Antoine Griezmann scored the only goal of the game. However, there looks set to be a newfound belief when it comes to scoring goals this term, as Valencia have recently announced the signing of former PSG and Manchester United striker Edinson Cavani. However, it’s unlikely that the Uruguayan will be fit enough to start against Getafe this weekend.

It already looks like it may be another long season in La Liga for Getafe, as they are yet to pick up a victory this term. Getafe has scored just once in their opening three league fixtures, and they have already conceded six times. After heavy defeats in their opening two league fixtures against Atletico Madrid and Girona, they finally managed to get a first point on the board in their latest fixture.

That point was picked up against Villarreal, as the two sides played out a 0-0 draw. However, it is becoming glaringly obvious that they are very light at the top of the pitch. They managed just two shots on target in that draw, and created very little throughout.

Valencia vs Getafe Head to Head

The previous meeting between the two sides ended in a 0-0 draw in March. Valencia won the last home match that they played against Getafe, while Getafe has picked up two victories in the previous five meetings. However, the travelling side this weekend are without an away victory against Valencia since April 2018.

Scoring goals appears to be a problem for both of these sides, which means that this fixture is likely to be a very cagey match. We can’t see any more than two goals being scored, while a chance could also be taken on a 0-0 draw for the second straight fixture between the sides.

Make sure to bet on Valencia vs Getafe with 22Bet!