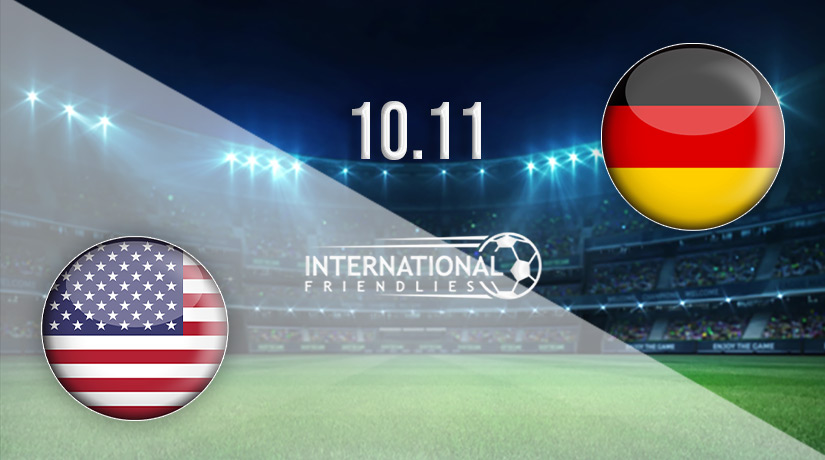 WAll of the attention may be on the upcoming men’s World Cup, but there are some extremely interesting women’s international fixtures on the horizon. One of the standout fixtures will see the United States take on Germany on Thursday evening.

The top-ranked women’s team on the planet are back in action this week, as the United States look to continue their impressive run of form as they prepare for the upcoming World Cup. The United States has won the World Cup on four previous occasions, which includes at their previous showing back in 2019.

However, this fixture could come at a pivotal time for the US, as they have been beaten in each of their previous two fixtures against European sides. During that run, they have allowed four goals, and they have scored just once. Their most recent defeat was suffered against Spain in the middle of October, and they will be looking to avoid the rare coincidence of going three without defeat this week.

This will be a difficult fixture for the US, as Germany have shown throughout their modern history that they are one of the most dominant European nations in the women’s game. They have been crowned European champions a record eight times, and have won the World Cup on two occasions.

They were beaten in the final of the women’s EUROs in the summer, but they have been steadily building momentum since that defeat. Germany has won each of their previous three matches, and they have scored 13 times during that run. Their most difficult fixture during that period came against France last month, but they still managed to edge to a 2-1 victory. Both goals in that success were scored by Alexandra Popp.

USA vs Germany Head to Head

The US will desperately looking to get back on track after defeats in their previous two matches. However, Germany look to be a leading contender for the World Cup next year based on the form that they have shown in recent months. We could see an entertaining draw being played out on Thursday.

Make sure to bet on USA vs Germany with 22Bet!