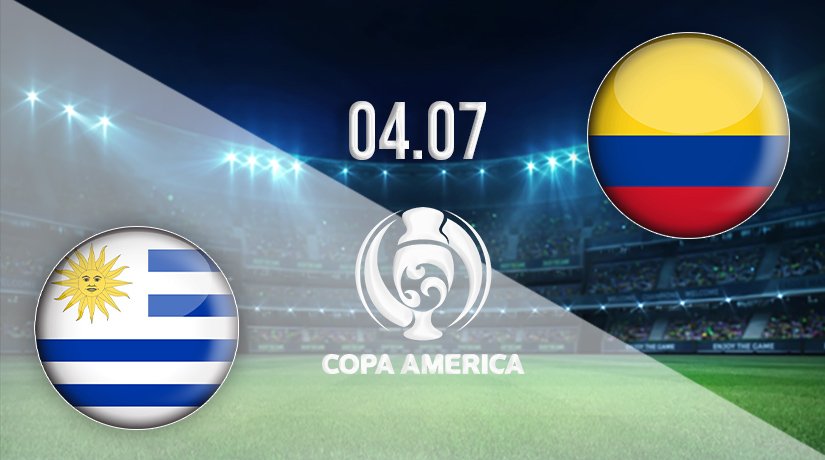 Uruguay and Colombia have both won the Copa America since 2001, but only one of the nations will be able to continue their fight for a win in the competition this summer. However, which of the two countries will be celebrating at the full-time whistle in their quarterfinal showdown?

Uruguay have been one of the nations that have been slowly going about their business in the group stages, but are hitting form at the right moment. They come into the quarterfinals as one of just two teams to have won their last two games, with the other being Argentina.

Uruguay recovered after defeat on the opening night to take seven points from the four group games that they played. They have scored four goals and conceded just twice. In their last two group games, they have scored three unanswered goals against Bolivia. Edinson Cavani has finally arrived in the Copa America in these recent games, as he has scored twice in the previous two. His most recent goal came from the penalty spot in Uruguay’s 1-0 win over Paraguay.

Colombia last won the Copa America in 2001. But, their hunt for another success in the competition continues in the quarterfinals after finishing third in Group B. They would have been slightly disappointed not to have finished higher in the standings, as there was a six-point difference between themselves and Brazil.

Colombia won just once in the group stage, with that victory coming on the opening night against Ecuador. They drew with Venezuela in their next game, before being beaten in their two most recent fixtures. Colombia were beaten 2-1 by both Peru and Brazil. They will need to rediscover their momentum ahead of this showdown with Uruguay.

Uruguay vs Colombia Head to Head

Uruguay come into this game with the momentum, and it would be hard to bet against them getting another victory to earn their spot in the semi-finals this weekend.

Make sure to bet on Uruguay vs Colombia with 22Bet!