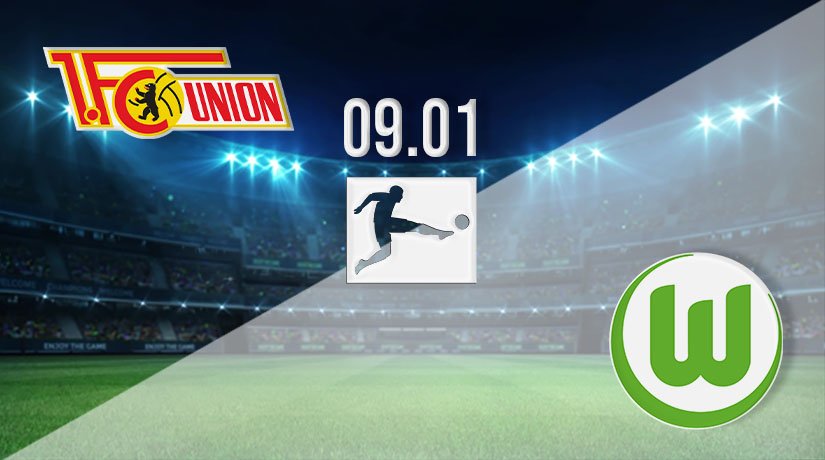 The two sides that currently occupy the two Europa League spots in the Bundesliga will do battle this weekend, but could one of the sides get the three points that could move them into the top four?

It has been a progressive start to the season for Union Berlin. However, they will be hoping to have learnt their lesson from last season. Union were in a similar position last term, but eventually ended up falling away after a poor run of form. Amending their tactics in the second half of the season could give them the best possible chance of rectifying that capitulation that they endured last term. There are already early indications that lessons have been learnt, as they got off to the best possible start in 2021 by picking up their first win of the new calendar year against Werder Bremen last weekend. Union took firm control of the game after a bright opening 30 minutes led to goals being scored by Sheraldo Becker and Taiwo Awoniyi. Matching that performance level once again this weekend will be key.

Wolfsburg’s air of invincibility has been brought to an end over recent weeks, as they have suffered two defeats in three games. That ended a run of eleven games without defeat. They weren’t able to bounce back to some kind of form in their first game of the new year, as they were beaten again. They were beaten by Borussia Dortmund in their most recent outing. It looked as though they were going to get a point from that game, but two goals in the final 25 minutes ensured that Dortmund’s resurgence continued. Wolfsburg will need to get back to winning ways this weekend if they want to increase their chance of finishing in a European place.

This will only be the second season that these two sides have played each other. Wolfsburg would have been appeased with the results that they have gotten against Union in the first two meetings. They won their home game last season, before being held in the German capital.

Both of these sides have excelled to sit in European places, but it is unlikely that both of the teams will finish in the same positions that they currently hold. This will be a game that neither side wants to lose, so a draw could be the most logical outcome.

Make sure to bet on Union Berlin vs Wolfsburg with 22Bet!