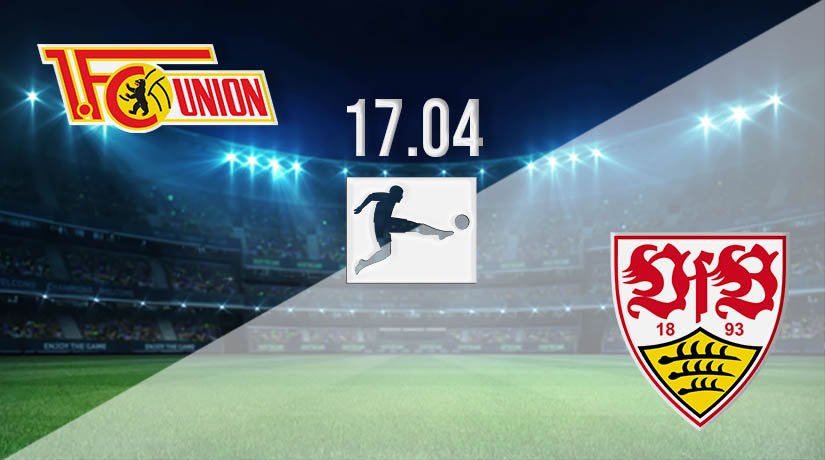 Union Berlin are still in the mix for European football this season, but they will need to get back in form if they are to achieve that finish this season. Meanwhile, Stuttgart will be looking for a second win in four league games on the road.

Union Berlin’s form has been stuttering over recent weeks, and that has allowed the sides above them to pull clear in the race for Europa League football next season. The gap is still only at four points, which means that this weekend’s game could be pivotal towards their chances of claiming a finish in the top six of the Bundesliga. Union have won the fewest number of games in the top half of the standings. However, only the top four in the league have lost fewer games than them this season. Union come into the game having won just once in their last six. They are also without a win in three Bundesliga games. Union have been held in their previous two, which includes the 1-1 draw that they picked up against Bayern Munich last time out.

Stuttgart may still believe that they have an outside chance of finishing in a Europa League spot this season, but they will be relying on all the sides above them dropping points between now and the end of the season. As well as that, they will also need to win more than they have been recently. Stuttgart have won just once in their last three, and have lost twice during this run of games. They come into this came in Berlin after losing last time out against Borussia Dortmund. Stuttgart took the lead in that game through Sasa Kalajdzic, but a late winner for Dortmund meant that they couldn’t get at least a point from the game.

This will only be the second time that Union and Stuttgart have met in the Bundesliga. The only previous meeting between the sides came earlier in the season, as the sides played out an entertaining 2-2 draw.

Union have struggled for form over recent weeks, but this could be a good fixture for them to return to winning ways. Stuttgart have lost two in three, and we expect Union to get a first in three against their rivals this weekend.

Make sure to bet on Union Berlin vs Stuttgart with 22Bet!