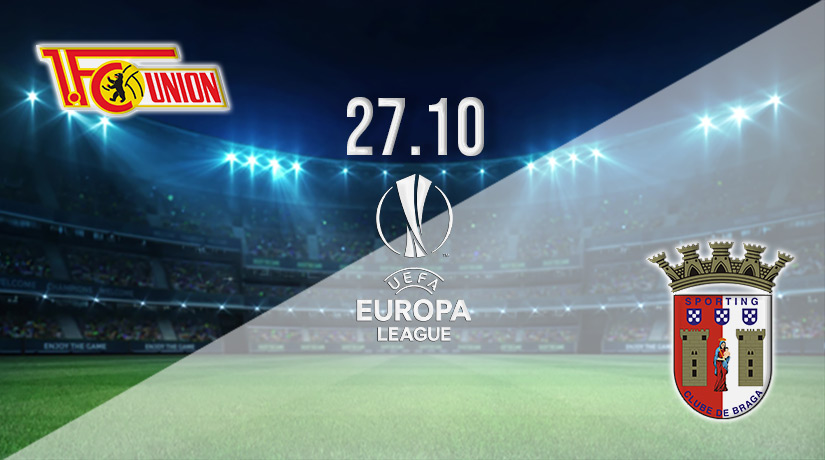 Group D’s second-placed Braga on seven points will travel to Germany to face third-placed Union Berlin on six points on Thursday at the Alte Forsterei Stadium with kick-off slated for 17:45 GMT.

Can Union Berlin Leapfrog Braga into Second in Group D with a Win?

The Bundesliga leaders will be looking to bounce back from their shock loss away to VfL Bochum on Sunday when they welcome Braga on Thursday. The focus will be on getting the win they need to move into second in this penultimate fixture in Group D.

Urs Fischer will focus on his side’s performance; he will seek to ensure that his charges offer the intensity, concentration, discipline, and tempo required to overcome a tough Braga side.

An optimal balance between attack and defence will be the target for Union Berlin as they look to keep Braga out while bolstering their attacking threat.

Can Braga Seal Qualification from Group D With a Win on Thursday?

Artur Jorge’s charges bounced from two consecutive defeats in the Primeira Liga with the 0-2 win away to Estoril Praia on Saturday. They will go into the clash with Union Berlin with confidence and good form as they look to seal qualification from Group D.

Jorge will focus on maintaining the intensity and solidity of his side when they face Union Berlin. The emphasis will be on making sure that Berlin do not have an easy time creating chances behind their defensive lines.

At the same time, Jorge will focus on making his side’s attacking capacity optimized to ensure that they can penetrate, create, and scoring chances.

Union Berlin have started their domestic season superbly. Out of their 11 clashes in the Bundesliga, they have won seven times, drawn twice, and lost just twice. They have scored 19 times and conceded 8 goals.

Urs Fischer’s charges have hauled 23 points and currently sit at the summit of the Bundesliga, a point ahead of second-placed Bayern.

Braga have won 7 times, drawn once, and lost twice, in their opening Primeira Liga outings this term.

They have grabbed 26 goals and conceded 10; they have hauled 22 points out of the available 30, and they currently sit second, six points behind league leaders Benfica.

In their Europa League campaign, Jorge’s Braga have won two times, was drawn once, and lost once. Jorge’s charges have managed to score 7 times and conceded five times.

This run has seen them collect 7 points and they currently sit second in Group D, three points behind the leaders and a point ahead of their Thursday opponents, Union Berlin.

The forward has notched 7 goals and assisted three times in 15 appearances for Union Berlin. He is a leading player in their attack, and he offers dynamism in attack while also providing options when the team is out of possession.

His cutting edge will be important for Union Berlin when they face Braga and as they chase the win that will bolster their qualifying chances from Group D.

The Portuguese 22-year-old forward offers the attacking edge that Braga will need to break down a disciplined and well-drilled Union Berlin side.

Oliveira offers power, pace, and the ability to play at the shoulder of the defender. His link-up play with the other Braga attackers has been crucial in creating goal-scoring chances.

He will be crucial in Braga’s bid to beat Union Berlin and seal qualification.

Union Berlin will prioritize solidity and pragmatism in their approach. They will cede possession and seek to hit Braga on the counter.

Braga will seek to dominate the match with their possession and progressive passing through midfield.

Union Berlin will win the match and take the important three points they need.

Make sure to bet on Union Berlin vs Sporting Braga with 22Bet!