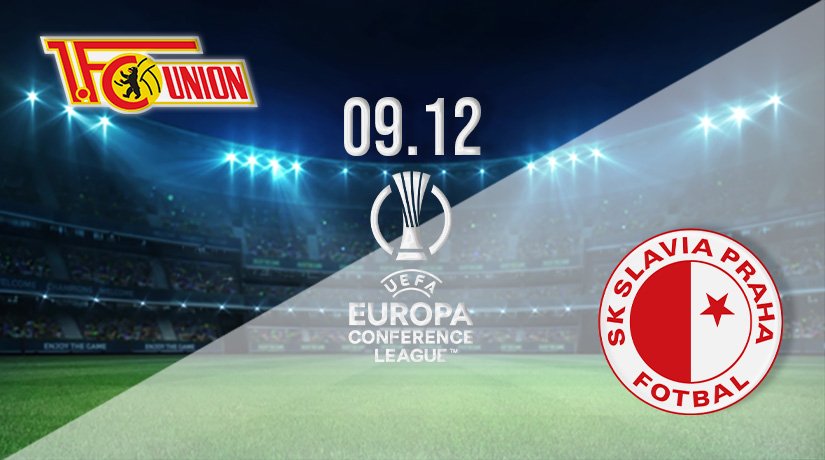 There will be a winner take all match in the Europa Conference League on Thursday, as the second spot in Group E will be decided on the final day. Union Berlin will need to get a win to advance through to the playoffs, which is a position currently held by Slavia Prague.

Feyenoord have already made sure of their passage through to the next round of the Europa Conference League, but the side that will be joining them will be decided in Germany on Thursday. Union Berlin will have home advantage, while Slavia Prague have the narrow advantage in the current standings.

Union will be hopeful that they can steal the second spot in the final round of games, as they will need a victory to take second spot. The German side have won two of the five games that they have played in the competition so far this season, but have been beaten on three occasions.

They have allowed the highest number of goals in Group E, as they have conceded eight, which is an average greater than a goal against per match in the group stages. Union kept their hopes alive of reaching the next round in their last game, as they beat Maccabi Haifa 1-0 away from home.

Slavia Prague will have the added advantage coming into this game, as a point will be good enough to see them reach the playoff round. They currently have a one point advantage over their rivals from the Bundesliga. Slavia have won two games in the group stages, and have fallen to two defeats.

Slavia picked up an important point in their last game, as they held Feyenoord to a 2-2 draw. Peter Olayinka and Jan Kuchta scored goals in the tie for the hosts.

These two sides met for the first time in their respective histories on matchday one. Slavia were commanding 3-1 winners on that occasion, with two of their goals being scored in the final ten minutes through Jan Kuchta and Ivan Schranz.

There are huge stakes on the line for Union this week, as a win will get them through to the playoff round. Slavia have the better record so far, but in a one-off game, we would fancy the chances of the Bundesliga side with home advantage.

Make sure to bet on Union Berlin vs Slavia Prague with 22Bet!