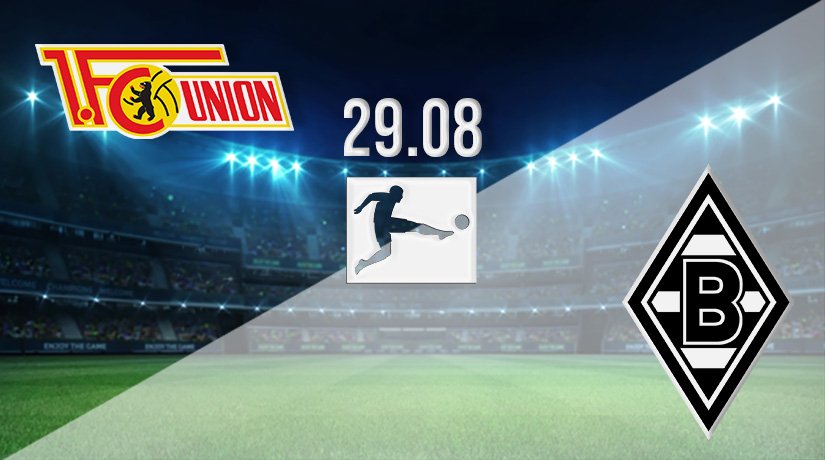 Adi Hutter’s reign at Borussia Monchengladbach hasn’t got off to the best start, as he has overseen a difficult start to the new Bundesliga season. He will be looking to put that right this weekend, as his side travel to the capital to take on Union Berlin.

Borussia Monchengladbach would have been hoping for a much better start to the season than the one that they have endured. On paper, it always looked set to be a difficult beginning to the campaign, with difficult fixtures against Bayern Munich and Bayer Leverkusen. However, they have conceded five goals in the two games that they have played, and have taken just a point. The point that they picked up against Bayern Munich on the opening weekend was certainly a positive result, but they weren’t able to press on after that, as they were hammered by Leverkusen last weekend. It was a disastrous performance by Gladbach on that occasion, as they went down 4-0. However, it was defensive mistakes that ultimately cost them, as they were in the game throughout. Gladbach registered 53% of the possession, and had six shots on target; the same number as Leverkusen.

Union Berlin’s start to the new season has been slightly better, as they are still unbeaten after two games played. However, they are still waiting for a first win of the new campaign, as they have picked up two draws from the games that they have played. They held Bayer Leverkusen to a draw on the opening weekend, before tying 2-2 with Hoffenheim last weekend. Taiwo Awoniyi scored his second goal of the season in that draw, as he scored the equalising goal with just over 40 minutes remaining. Niko Giesilmann also scored in the game for Union.

There is little between Union and Gladbach in the head to head record. Both sides have won on one occasion in the four previous meetings. However, both matches between the German sides last season ended in draws. The last meeting was a 1-1 draw in January.

Both sides are without a win so far this season, and the pressure on Hutter continues to rise after a slow start. However, a win in Berlin this weekend looks unlikely on current form, which means another draw could be the most likely outcome.

Make sure to bet on Union Berlin vs Borussia Monchengladbach with 22Bet!