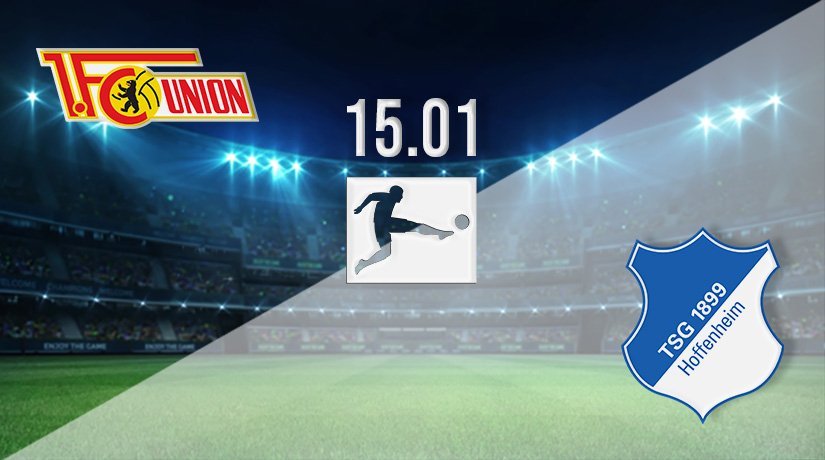 Hoffenheim will be hoping that their strong run in the Bundesliga continues this weekend, as they visit Union Berlin. The hosts are also unbeaten in three, and will be looking for a victory that could see them end the weekend in the top four.

Bayern Munich’s recent slip up has given the chance for those below them to close the gap. Hoffenheim are currently in third, and managed to close the difference with a victory last weekend. However, the 12 points between the two sides already looks to be a considerable gap, which means the focus for the visitors this weekend remains finishing in a top four place.

It was a fine first half to the Bundesliga season for Hoffenheim, as they currently sit third in the league standings. However, they will need to maintain the form that they have shown over the first half of the season, as there is just a two-point gap between themselves and fifth-placed Bayer Leverkusen.

Regardless, the Hoffenheim form is encouraging, as they are unbeaten in five, and have picked up three wins during that run. They returned to league competition with a 3-1 victory last weekend against Augsburg.

Union Berlin have already had a taste of European football this season, and they will be hoping for more in the future. They are certainly in the hunt for a finish in the European spots this season, as they come into this weekend in seventh place. Union are level on points with the team in sixth, and just two behind Freiburg, who are currently fourth.

Wins have been harder to pick up in recent games for Union, as they have been held to two draws in their last three. But, they are still unbeaten in three games, and have lost just once in five. They played out a 2-2 draw against Leverkusen in their last game, with Grischa Promel scoring a brace.

These two sides have met in the Bundesliga on just five occasions. Union have picked up one victory, while Hoffenheim had won the first two meetings. Both of the last two meetings have ended in draws, including the entertaining 2-2 draw earlier in the season.

These two sides are difficult to separate as both have been in excellent form so far this term. However, the fact that both teams have scored in each of the last three meetings does offer an interesting angle. We will stick with that trend and predict both sides will find the net this weekend.

Make sure to bet on Union Berlin vs Hoffenheim with 22Bet!