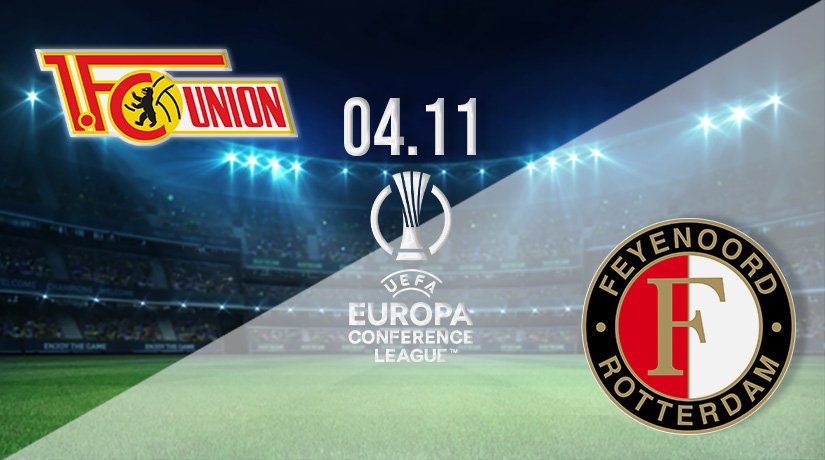 We have reached the half way stage in the inaugural Europa Conference League, and Feyenoord look to be one of the sides sailing through to the next round of the competition. The Dutch side currently have a three point advantage coming into matchday four.

Feyenoord are in a commanding position in Group E, as they get ready to play their final three games in the group stage. They have a solid advantage at the top of the group, as they have a three-point advantage over Maccabi Haifa. Union Berlin would have likely been considered their main rivals before a ball was kicked but they are down in fourth.

Only the team that finishes top of the standings will automatically make it through to the next round of the competition, and a win here for Feyenoord could put them on the brink of achieving that. They are yet to lose a game in the competition this season, and has scored the joint-most and conceded the lowest number at this point.

Feyenoord picked up their second win in the group stages last time out against Union Berlin. They hammered their German rivals 3-1, with Allreza Jahanbakhsh and Bryan Linssen scoring goals in the first half. Luis Sinisterra wrapped up the victory for the Dutch side with 14 minutes remaining of the match.

Union Berlin may be at the bottom of the standings coming into matchday four, but they are by no means out of the race to reach the next round. They have picked up three points from their three games, with those coming in their only win.

They do have a strong attacking record, having scored five times. However, they will need to improve at the back, as they have already allowed six goals.

The previous meeting between Union and Feyenoord was the first time that the two sides have met in UEFA competition. However, Union will be looking to bounce back and record a first victory against Dutch opposition on Thursday evening.

Union need a win to get back in to contention to qualify from this group. However, their weak defensive record is a major concern coming into this game, which means that we will be taking the away victory on Thursday evening, as Feyenoord take another step towards qualification.

Make sure to bet on Union Berlin vs Feyenoord with 22Bet!